Doctor's advice and other countries

I went to the nearby hospital earlier this morning and was the first patient to see the doctor. Just got back home.

The doctor however said I'm going to live for quite a while more.

She prescribed some medication and told me to rest at home.

But the cigarettes really have to go, she said.

Also, I need to be in a stess-free environment.

I guess that means I need to knock off writing those serious political stuff for the time being.

I think I also need to stop trying too hard to become a Malay racist. Being a racist  actually can be quite stressful. I will always wonder how the DAP people managed to sustain it.

Took my medication and now feeling a bit stoned.

Well, maybe I can write something light here just to pass the time.

Write about something fun for a change.

I don't travel much but I think I can write a bit about the countries that I had visited and what I mostly liked and disliked about those countries. Just short stuff only for now.

Yes, that should be nice.

Okay, let me start with my least favorite country and move up from there -

India
Likes - Sorry, honestly, I'm not very sure what I like about India. I was not even impressed by the Taj Mahal....hmmm, ok, the hotels I stayed in while there were of the finest standard, errr, that's about it.
Dislikes - The contrast between the rich and poor of the country is too extreme. I also think that the country is too chaotic and lack discipline. Those who thinks that Malaysia is bad should try living the life of ordinary Indians such as those in the slums of Mumbai. 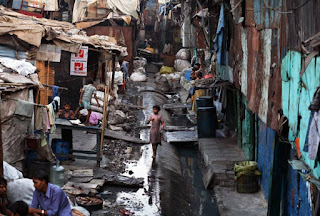 Singapore
Likes - Extremely clean, efficient and disciplined.
Dislikes - Almost devoid of soul, and the Malays there seem to be treated as second or third or fourth class citizens...except of course that they are too proud to admit it, very much like the Malays of DAP. Well, it's ok, Malaysian Malays may soon be like them too...five years from now? 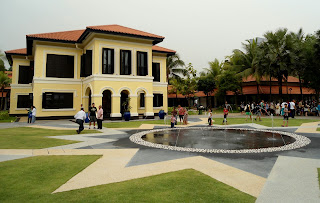 Vietnam
Likes - I simply love the old city of Hanoi and the food is great. The people are also very friendly...very much like the Malays, except that they are also very tough and very united. That's how they managed to defeat the Mongols, Mings, Manchus and Marines.
Dislikes - Ho Chin Minh City (Saigon) looks too much like KL in the early 1980s. Crazy traffic. 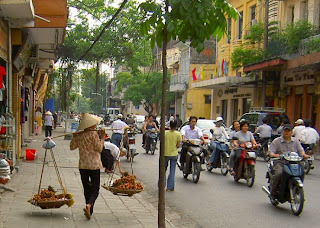 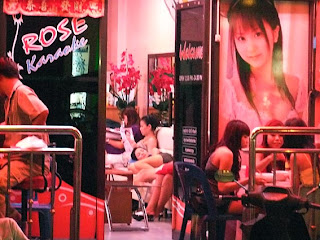 South Korea
Likes - Shopping heaven, efficient, beautiful countryside, nice ginseng stuff.
Dislikes - Not very friendly people, and they are mostly not very beautiful like those in the Korean dramas. A bit like nowadays Penangites. 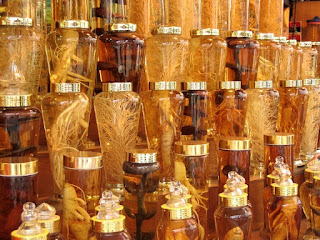 United Kingdom
Likes - Beautiful countryside, pleasant people, very good food, spring in London.
Dislikes - Almost everything were so bloody expensive. Well, much more expensive than in Malaysia where its people are complaining non-stop. 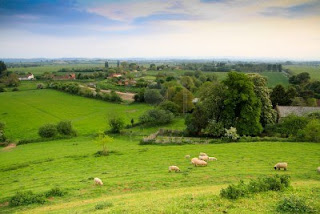 Indonesia
Likes - Nice people, wonderful Javanese food, almost everything were cheap and beautiful Bali.
Dislikes - The poverty of most of its people, caused by its inefficient government. Millions of them are cari makan in our country despite Malaysia being said to be on the verge of going to the dogs (errr...it almost had really gone to the dogs on May 5th) 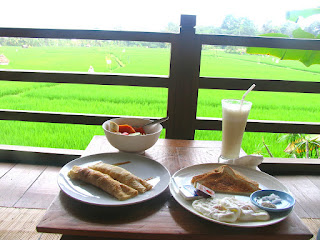 China
Likes - A lot of nice and helpful Chinese, very nice crab meat dumplings and memories of Shanghai.
Dislikes - The not very friendly Chinese people whom I occasionally met there remind me of too many not so nice Chinese people back home....and also the not so nice Malaysians of other races too. Everything seems so money driven and superficial.  Oh, the internet is also very much censored. Maybe all those DAP cybertroopers who are writing about the repressive Malay-led BN government should be send there for a while to taste real repression. 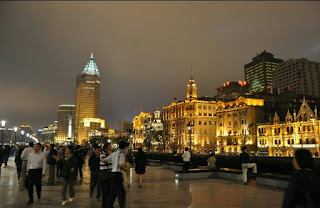 A bit of music to suit the mood would be nice, I guess...