Work harder instead of bitching

The 2015 Budget tabled by PM DS Najib Razak yesterday looks okay to me. 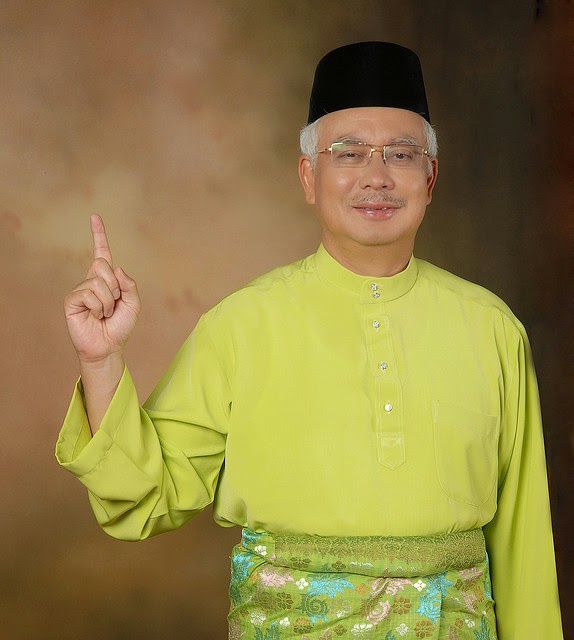 Lots of goodies, to appease a lot of people.

The increase in BR1M, income tax cuts, better access to affordable houses for more people, civil servants' half month bonus, and many more.

I don't really care much for some of the program or schemes such as BR1M as I think the government may not be able to sustain it. But then again, it is better than nothing in light of the recent shits such as the 20 sen fuel price hike.

Apanama has the whole thing here:

But I'm not going to analyze it. For that you better buy a newspaper and read the analysis of real analysts.

My opinion on the budget may be skewered due to my biases. So, you better read what the professionals think instead.

Anyway, for myself, the good thing is that, the budget is not really going to hurt me.

I believe my life is going to continue as usual.

Okay, maybe things will be a bit more expensive due to the GST and other stuff like that, but I think my life is going to be relatively fine.

It's not as if I am going to suddenly starve to death or something like that, okay.

I simply have to work harder and try to increase my income so that I can afford to retain my current lifestyle.

That's all there is to it.

Work hard and most likely you will succeed.

Just bitching is also good to relieve stress but working hard is even better as it may actually solve things..

Bitching is fun, but working hard got things done.