BN needs to fix itself first

Someone told me yesterday to stop fooling around and get back to the business of whacking Pakatan.

He felt that of late I have been too pre-occupied with criticizing the Johor BN's State government and writing silly stuff about my nonsensical personal life.

Well, first of all, I am not being paid by the BN people to write this blog.

So, why should I spend so much time and energy whacking the Pakatan people for them.

I think they have enough cybertroopers to do that....not that I think they make any difference.

Anyway, I'm of the opinion that whacking Pakatan day and night is not going to help BN.

Do you think the Pakatan's infighting in Selangor makes Noh Omar more handsome or intelligent? 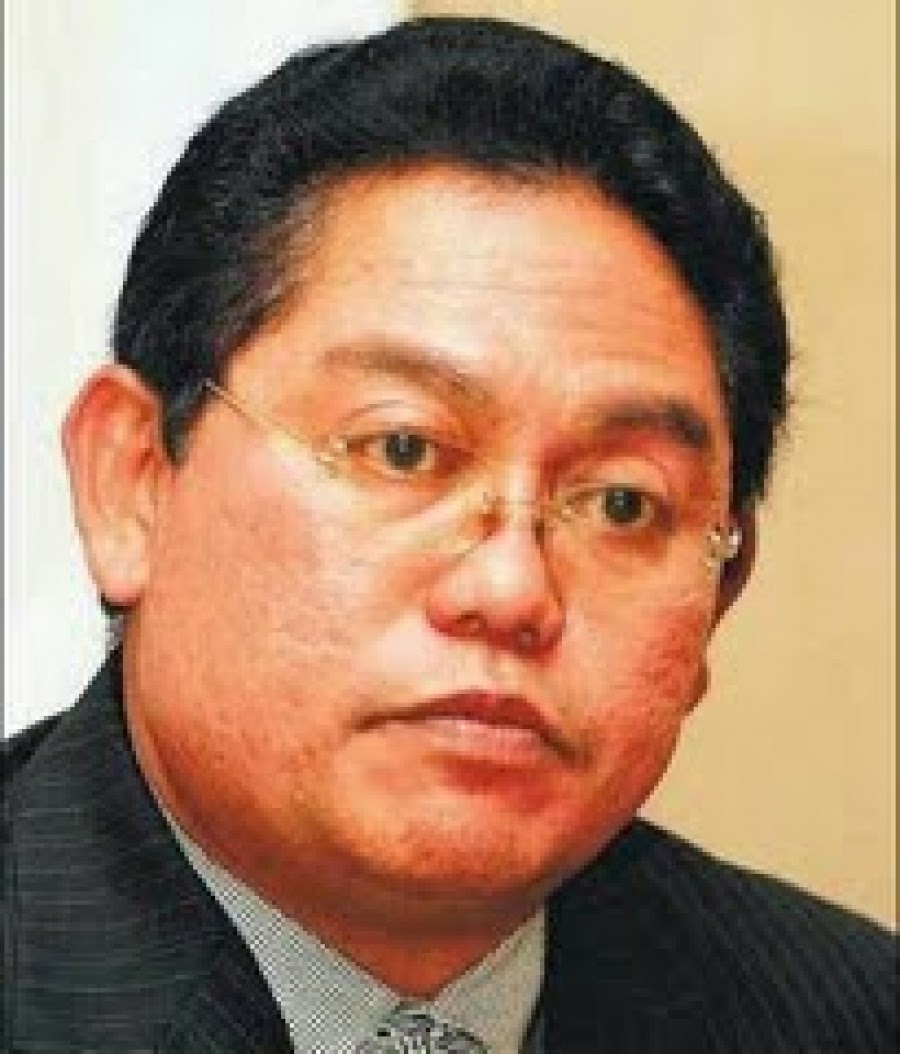 By the way, Noh Omar can never be more handsome or smarter than Azmin Ali.

So, no matter how hard you attack Azmin, people will look at the alternative that BN is offering, that is Noh Omar, and they will decide to stick with Azmin.

BN leaders should get it into their thick head that most people who voted Pakatan did so because they hate BN.

It is definitely not because they really love Pakatan.

They just hate the obnoxious, crooked, ugly people in the BN leadership.

Really, there are so many of them.

So, to me, instead of attacking Pakatan, BN need to clean up their house if it ever wants to regain the people's support.

When I criticized the administration of Khaled Nordin in Johor, it was because I wanted it to change its ways for the better.

It's because things are very bad now for BN down there.

Ignore criticisms such as mine at your own peril, Khaled.

Let me tell you, that your administration is being viewed as worse than that of all the past BN's state governments in Selangor.

That's not me talking, but people on the ground in Johor.

The people are watching and they are quietly talking about all the excesses which are happening under your watch.

If the palace is the problem, then go and fix it, Khaled.

Don't be such a whimp of an MB.

But Khaled, fix your people first. Stop them from behaving like greedy pirates.

You also need to clean up your acts. Come clean from all those talks that you also got vested interests in all sorts of projects.

If BN is clean, people will return their support to it.

DS Najib Razak should know this.

His multi-million ringgit worth of consultants should have given him this advice.

But seriously, I don't think the BN leaders are bothered to think.

After all, other than Noh Omar, they got Ku Nan, Ahmad Maslan, Rauf, Shahreezat, Sabri Cheek, etc etc up there.

How to think when you are led by such a bunch of people?

Oh, and BN also got Indian leaders like that clueless Palanivel guy.

Let's not even talk about the Chinese BN leaders whose followers mostly voted for Pakatan in GE13.

MCA leaders, for instance can't even seem to realize that their The Star newspapers which made up half of the party's RM2 billion assets are working for DAP... or they realized it but pretended not to realize it as they themselves believe that all Chinese need to unite under DAP.

BN got just three years to fix all these mess if it hopes not to be defeated in the next general election.

Yup, if BN wants to attack Pakatan, it definitely needs to fix itself first.

Otherwise, they will just make themselves look even more silly then what they already are now.

Do you all really think that I blindly support BN?