The war Umno is not likely to win

I'm writing this sitting and leaning my back on one of the pillars outside the Dewan Tun Hussein Onn, PWTC.

This is where all the makcik-makcik Umno usually sit on the floor watching the proceeding of their party's general assembly on a big screen.

This is a picture I took just now from where I'm sitting, 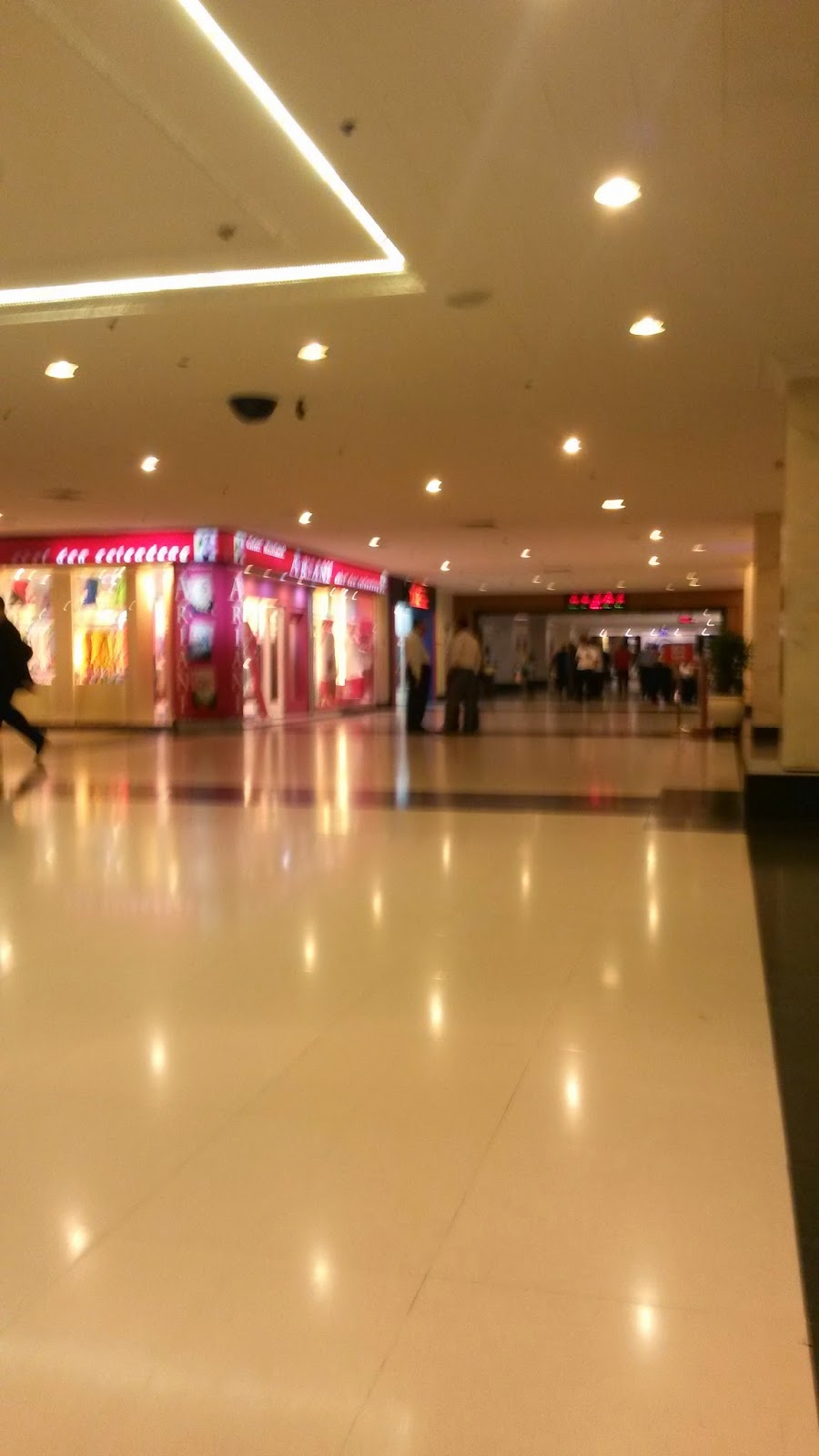 End of next month, this place will once again be jammed packed with Umno people.

Their general assembly will be from Nov 25 to 29, if I'm not mistaken.

This place have the Melayu feel about it.

I'm not really sure how to describe it....but it has the ambiance of one of those Melayu places - Arked Mara, Kompleks PKNS, Hotel Seri Malaysia, Puteri Pan Pacific Hotel...something like that.

There was quite a crowd just now at the entrance of Level 4 at the Menara section of the building.

It turned out there is an Umno supreme council meeting going on at the 39th floor of the PWTC tower.

I happened to be entering the building from there when DS Najib Razak arrived at 3pm sharp.

The usual characters were there to greet him. Ku Nan and KJ were among them.

Bumped into one of my journalist friends who is covering the meeting.

He said the meeting is likely about the recently tabled budget and preparations for the coming party's general assembly.

"Kena tunggu Press conference dulu lah. Tu dalam pukul 5 ke 6," he said before joining his colleagues for drinks at the Riverside Restaurant not far from where I am sitting now.

The Umno media people were seen busy ushering the journalists to the restaurant. There are quite a number of them. All smartly dressed in the Umno media shirt which look like any other high quality corporate shirt.

"Umno belanja minum," I said in my heart.

I hope they are also involved in the planning of media strategy to counter their rivals in the Pakatan coalition.

As of now, I am not very satisfied with their work.

The Pakatan media people have been running rings around them for so long.

They are totally outclassed and outmaneuvered by the Pakatan people in cyberspace, which is now one of the most important political battlegrounds in this country.

But I don't blame them.

Their bosses are that clownish Ahmad Maslan and not so clever Sabery Chik.

When the generals are incompetent, the troops are bound to get slaughtered.

If it's naval warfare, the media war is akin to Umno and its BN allies using grand but obsolete battleships against Pakatan's aircraft carriers and Aegis missile cruisers.

And Umno and it's BN allies are still using the same media strategy as prior to the total loss in GE13.

Ya, I know, the orang kampung still watch TV3 and RTM and what not...but for how long?

I don't know....sometimes I feel very frustrated about it all.

Hopefully Najib and gang who are meeting at the 39th floor of this building as I am writing this are discussing a bit about this matter.

I'm a bit tired of going to Google News to check on something about Malaysian politics and found that all the stories listed there come from the likes of Malaysiakini, Malaysian Insider, Free Malaysia Today, Malay Mail Online and even that trash portal Malaysian Chronicle.

Okay, there's some news by the Star, but you know lah, who the newspaper really supports.

If you don't believe me, just try Google the word "najib" at Google News and see the stories listed there coming from where.

Ahmad Maslan, Sabery Chik, can you all do something about it?

If can't, can you all resign from your post and make way for more competent people?

I know, it's just my fancy thought. They will never resign. To them they are doing a great job.