I was actually in a foul mood last night.

Got stood up again.

This is for real, okay.

I am not making up this story.

The guy promised to buy me dinner since last week but at the last minute told me he had to attend an Oktoberfest party organized by one of his friends.

Can arr like that? Stood me up for free beer.

Too much la this guy. He is the same one who stood me up the other day....and those all other times in the past.

Sometimes I don't know why I am putting up with him all these years.

However, I have become so used to being stood up that I was okay after a short while.

I went about as usual. Finished work, had dinner alone at the warung in front of my office, went home, went to sleep.

But about 3am, I was woken up by a bad dream.

It somehow made me miss that bastard so much, that I sent him a single very short Wassap message.

Just to tell him how lonely I was.

Of course he didn't reply. Probably sleeping like a pig after getting drunk at the beer party.

Nonetheless, it helps to have that connectivity with someone at a time like that.

After a while I was okay again and managed to go back to sleep.

Just now the guy replied my message, telling me not to be too gloomy.

But he still can't see me this weekend.

A close friend is in town and he has to hang out with him.

I know the friend. Really nice guy. So, I don't mind the whole thing too much.

But really, being neglected by the bastard is starting to tire me down.

I told him I'm fine and hope he enjoys the weekend, but in my heart, I was actually still very upset.

"Fucking useless bastard...I will dump him one of these days," I cursed in my heart

Then he did something which really made me hate him so much at that moment.....

He sent me an old picture of himself.

It's a picture from the time when I first met him.

He is so cute in the picture.

It reminded me of why I fell in love with him in the first place and tolerated all his nonsense.

How can I dump him now, right?

I think I will still be in love with him even if he stands me up a thousand more times after this. 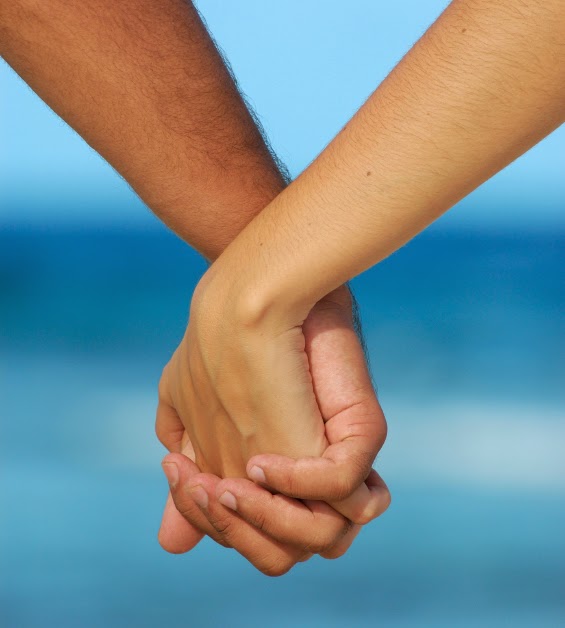 Eeerrrr....why I am telling you all these shit?

Simply...maybe its because I am tired of you all whacking Najib in the comments section.

Of late, I write anything also you all will find some excuses to whack the PM.

Maybe, my pathetic love story will be able to stop it kut :-)

Okay, here is a nice song for the weekend,