Best way to a Nordic country

I actually envy this person,

Not only that he get to insult the Johor and Selangor sultanates, now he got to go to Sweden because of it.

Yes, and on top of that, he was hailed as a hero.

I wish I can insult, especially the Johor sultanate and get to go to Sweden too.

It's a nice and beautiful country.

And the food is also good. I eat some at the Ikea's restaurant every now and then. My favorite is the meatballs.

Seriously, I don't mind spending a few years in a Nordic country, tagged as a heroic "prisoner of conscience" and when the time is right returns to Malaysia and be respected by the young ones as some sorts of "pejuang".

All that despite actually being so full of shit, ya.

Well, this Ali Abd Jalil is a basket case too. It's the only way I can describe him.

But of course he get to go to Sweden, while I can't.

It's because he got the money to pay for the trip to Bangkok and the flight from there to Stockholm.

I don't have that kind of money.

Whatever it is, I wonder what this Ali Abd Jalil does for a living that he has that kind of money.

The reports described him as a student activist.

What kind of job is that?

Is he really a student?

And how is he going to live in Sweden?

Is he going to take up the job of student activist once more while in Sweden so that he can support himself there?

The job seems to pay well.

I wish I can apply for one.

Like Ali Abd Jalil, I am not very fond of the royalty too, especially those who are involved in excesses.

But in my case, I do not desire the demise of the institution.

The institution of Raja-Raja Melayu is part of the Malay cultural identity.

I just wish for the Malay Rulers and their families not to misbehave.

They have to be responsible and remember about their duties to the rakyat.

Being members of the kerabat diraja does not mean they are lords and masters of the rakyat and that they can do just whatever they want.

If the kerabat diraja still refuse to accept these facts about the real relations between the rakyat and themselves, then people like Ali Abd Jalil has already won.

The days of Kesultanan Melayu is indeed numbered, as more people begin to hate them for their misdeeds.

Anyway, for Ali Abd Jalil's information, Sweden has a king too.

His name is Carl XVI Gustaf of Sweden 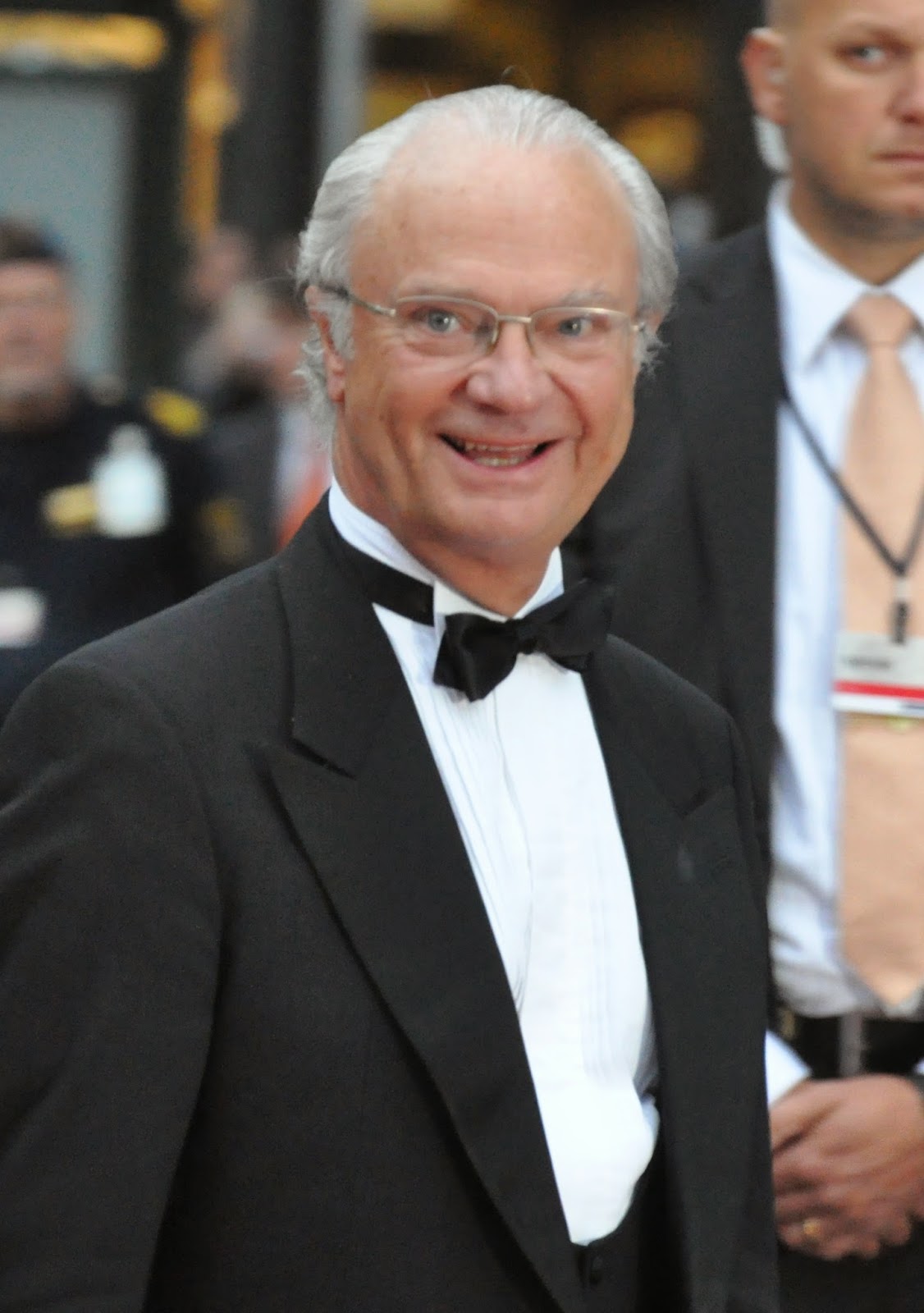 I hope Ali Abd Jalil will not go around insulting the Swedish king pulak once he got his asylum status there.

You know la these basket cases....can never tell what they are going to do next.

Well, if I'm in his shoes, I would actually rather try to seek asylum in Finland.

It is also a Nordic country but a republic.

It's a bit dumb I think for a Malay to flee from his bad Melayu king and only to run to a country with a Mat Salleh king.

Makes one very much appears like a self-hating Melayu with mentality enslaved by white men.

Ya, I definitely prefer Finland if I have to flee to one of those cool Nordic countries.

After all, Kimi Raikkonen is indeed more handsome than King Gustaf,