Anwar better than Mandela, is it?

Others in this room are already asleep.

Some are snoring rather loudly.

I can't sleep yet, thus I decided to write this posting.

Been receiving reports about the commotion at University Malaya last night.

Supporters of DS Anwar Ibrahim had forced open the university's gate to let their idol deliver a speech there. 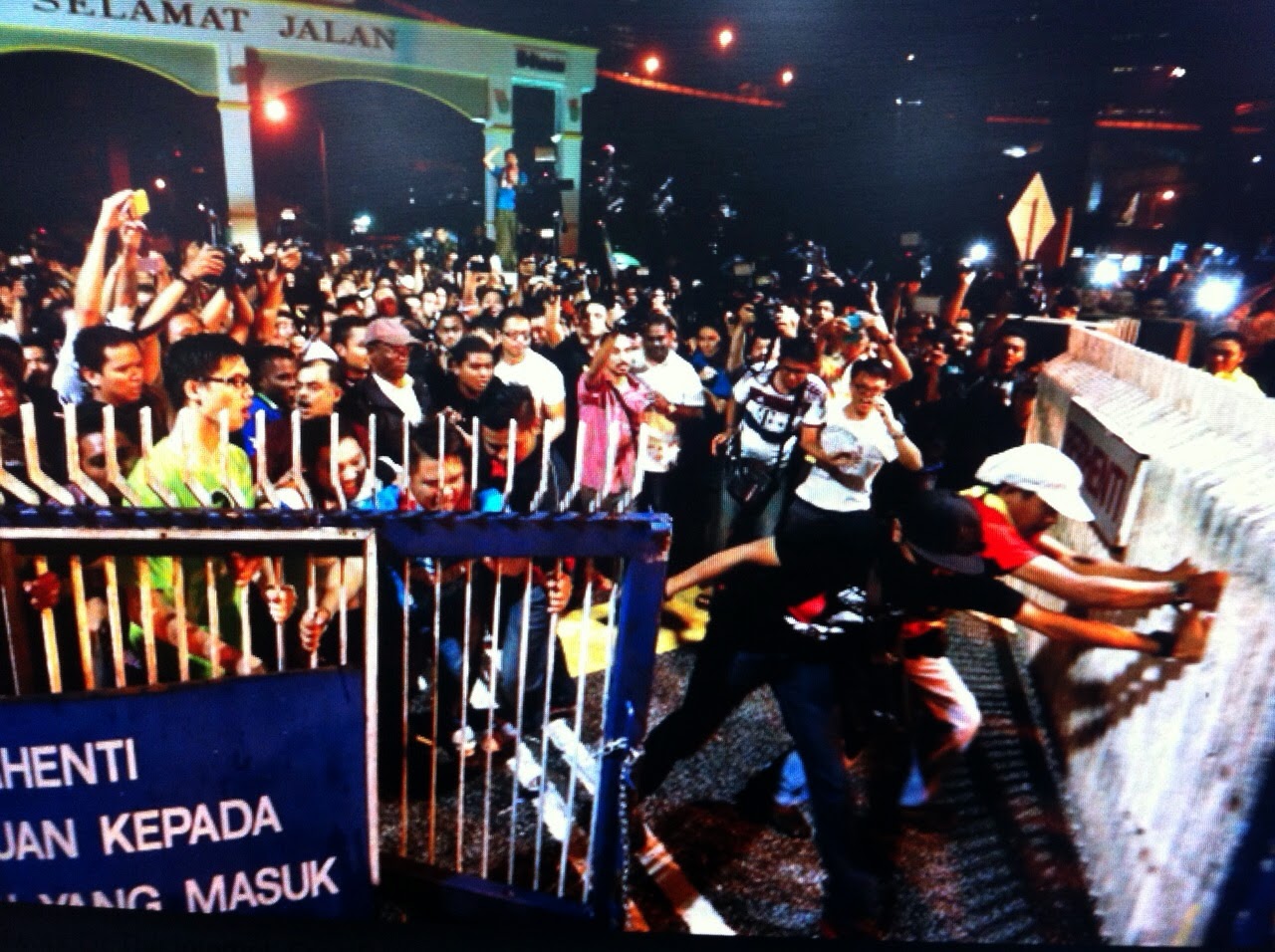 It's the last push to galvanize support before Anwar's final sodomy appeal at the Federal Court today and the day after.

I had actually wrote about the whole thing earlier here,


I honestly don't get it that there are people who still actually believe in Anwar's bullshit.

Do you really believe that Anwar is fighting for the rakyat?

Or is it because he needs to pre-empt the court, just in case his appeal is rejected?

Anyway, the best part of the whole thing was when Anwar said in his speech last night the Turkish prime minister had told him that he is better than Mandela.

Why la Anwar, you said it that way?

Just say it point blank that you think you are better than Mandela. No need to say that the Erdogan fella is the one who said that.

Now, who is going to check with Erdogan whether he had actually said that?

Next time, do try not to be so shy one, Anwar.

I know, tonight's posting is a bit tiresome.

Anwar is after all a rather stale subject, nowadays.

Will try to do better next time.
Posted by Annie at 00:52