I have always prefer for Malaysia to stand on its own and not beholden to all those super powers.

We did achieve a degree of that during the administration of Tun Dr Mahathir Mohamad.

Dr Mahathir was known throughout the world for his forthrightness at the global stage.

Malaysia, despite being a small country was well respected by others as it was doing well at that time.

Dr Mahathir could actually said just about anything, which includes telling off the powerful Jews which "rule the world by proxy".

No one at that time can do anything to Malaysia for it's free and neutral stance as well as having the habit of standing up for the weak and poor nations against big bullies among the more powerful countries.

We can, at that time, gave the middle finger to even the most powerful country if they interfere in our internal affairs, such as the Al Gore incident during the Apec meeting in Kuala Lumpur in 1998.

Al Gore who was then the US vice-president had expressed support for DS Anwar Ibrahim's Reformasi Movement which at that time was wrecking havoc in down town KL with violent street protests.

Dr Mahathir had nonchalantly dismissed Al Gore as "kurang ajar" (ill mannered) and that was the end of it.

Just imagine the significance of it, the prime minister of tiny Malaysia telling off the number two guy of the most powerful country in the world to go fly kite.

I believe Dr Mahathir would had done the same even if the one who tried to interfere in Malaysian internal affairs was the US president himself.

Those were the days when even our ministers could tell off their US counterparts to shut up, such as when MITI's TS Rafidah Aziz clashed with US secretary of state Madeline Albright.

Our ministers these days are mostly clowns and jokers if compared to Rafidah.

Well, some of them are in fact clowns and jokers even if not compared to Rafidah.

Yes, things have changed quite a lot since then.

Yesterday, the US embassy in KL issued a statement concerning the country's Sedition Act which had been lapped up by the pro-Pakatan media.

Malaysian Insider's
US concerned with Putrajaya's use of Sedition Act, says embassy

and a more hard-hitting headline by Free Malaysia Today
US: Najib must repeal Sedition Act, as promised

I am not sure how the current administration will react to the US embassy's statement.

Are we going to cower and immediately repeal the Sedition Act or will our PM DS Najib Razak summons the US ambassador and tell him not to mind about our business?

Hopefully, Najib will be firmed on this.

The groundswell against the repeal of the Act among those who voted for BN in the last general election seems to be very strong.

Almost all Umno divisions had during their recent delegates' meeting wanted for Najib not to repeal the Act.

It was feared that without the Sedition Act, the extremists among us will do as they please and the country will end up in ashes after everyone have their say.

Those who called for the repeal of the Act may actually want that because they thrive when the country is in a mess.

They want to insult those they don't like with impunity.

However, they tend to forget that for every action, there will be a reaction.

Without the Sedition Act, I believe the provocations will come thick and fast.

Similarly, the reactions will be equally hard hitting and things will most easily end up in physical violence.

I wonder if that is what the US embassy people want to happen to this country.

When things get really ugly, I wonder who will be the peacekeepers to be sent into our country?

What? It will not come to that? Malaysian were matured enough to handle freedom of speech and expression? Really?

Okay, to answer that, you all look at this face of the "sue sue boy" and tell me if you think he's matured enough to handle freedom of speech and expression : 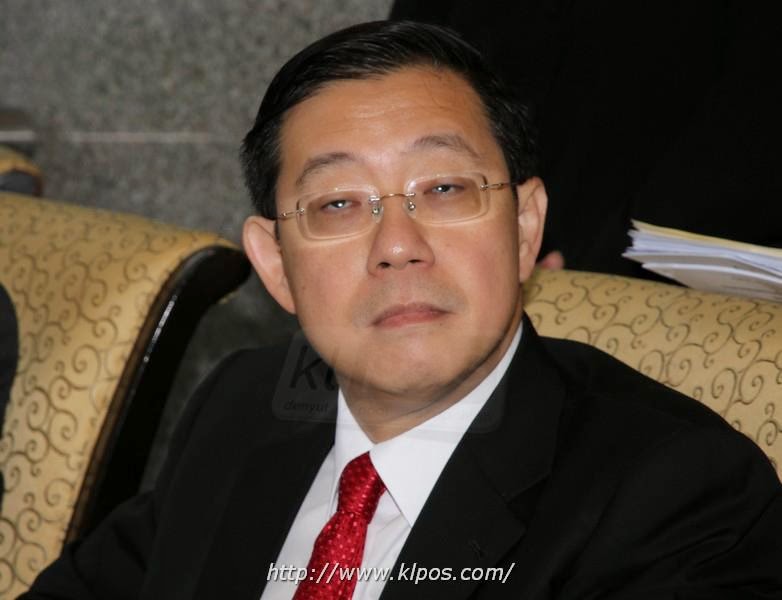 You all think la what will happen if our leaders follow everything that the white men tell them to do, okay.

Hopefully our leaders are not being stupid on this matter.