A prediction of Umno's future leadership

This posting is about my prediction of the Umno leadership line-up after the party polls in 2018.

It is based on the outcome of the just concluded Umno's wings polls and what will likely to happen on Saturday.

I believe the current Umno leadership has drawn out their succession plans and will stick to it till the end, even to the point of risking Barisan Nasional losing the next general election.

So, this is how I see the likely outcome of the 2018 Umno elections for the top posts: 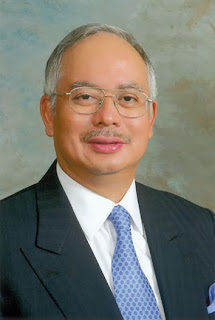 Vice-presidents:
1. Khairy Jamaluddin (will get the highest number of votes in the VP race) 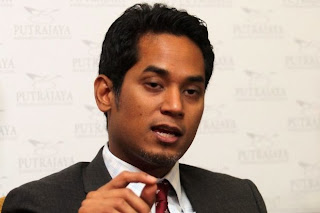 2. Datuk Seri Mohd Khaled Nordin (rewarded for being loyal to the current leadership by being roped in to run alongside Khairy in the VP race) 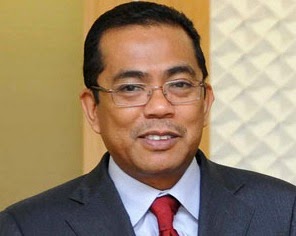 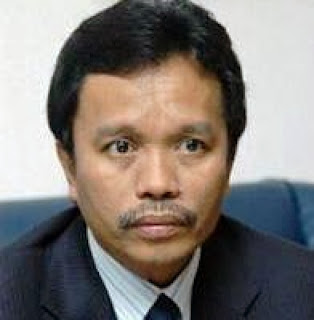 Wanita chief : Datuk Seri Shahrizat Abdul Jalil (still going strong within Wanita despite having problems to be fielded as an electoral candidate. She will continue to lead Wanita well into her 70s) 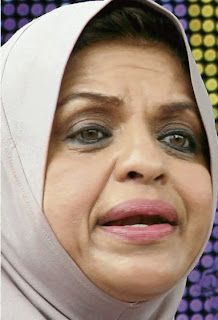 Youth chief : Khairul Azwan Harun (To win uncontested as a reward for being loyal to Khairy) 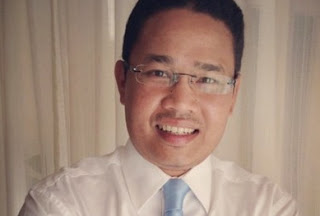 Puteri chief : Yet to be decided (not really important)

Yes, it's going to be a policy of maintaining the status quo, just like what had been designed for the ongoing current party elections. Those who go against the wishes of the leadership will lose.

Should be noted though, that the accuracy of this prediction depends on Barisan Nasional winning the GE14 which likely to be held earlier in the year 2018.

If the coalition loses, then all bets are off.

Well, probably no one will want to contest for any of the Umno posts if BN lose and most likely to be dissolved.

Everyone from the sinking Umno boat would then be clamoring to join the new rulers, Pas, PKR or even DAP.