(Caution - Pas people are advised not to go through this posting as the following comedy is definitely not the Mat Sabu's ceramah jokes type. Don't waste time on things you can't appreciate, ok)


It's a Saturday night and I'm stuck in my little room feeling all so bored.

I read back my last posting and wondered why I wrote it....it's too long and preachy, I think. Well, never mind....done and posted already.

I'm actually wishing now that I could go somewhere and have fun tonight. Listen to some music or watch a movie with someone nice.

But no such lucks, unfortunately.

Even that Chinese guy is not around. He is in Singapore the whole week.

Of course I can go out alone, but that would be too pathetic.

Unless, of course there is some good theatre show in town. I don't mind watching those on my own.

Shakespeare would be nice. 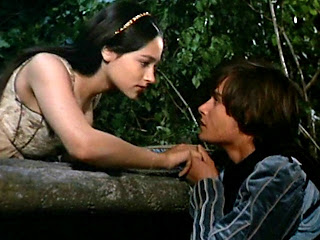 
That's a nice break from politics, right?
Posted by Annie at 23:28