Glam PM if Mukhriz is defeated

Have not been keeping myself updated with what's happening as I have been too occupied with work.

All I know is that the political scene is full of stories about the Umno elections.

But all I'm really interested in is Mukhriz going for the vice-president's post. The rest were rather dull to me.

What are there to be excited about with the same old faces jostling for positions.

Then there were Khairy and Shahrizat being challenged by small fries which I think were rather pathetic of the Youth and Wanita wings.

The other BN component parties are also having their elections soon but their news seem totally overshadowed by those of Umno's.

On the other side are the DAP and Pas elections but all the news coming from them have been rather mundane.

PKR has the best story from the Pakatan's side though - DS Anwar Ibrahim look young and dandy again. The Pakatan media handlers had claimed that he look like that after suffering some sorts of allergy.

I guess it is something like when the late Michael Jackson said he looked white because he suffered some skin ailment and not because he had some skin whitening treatment. 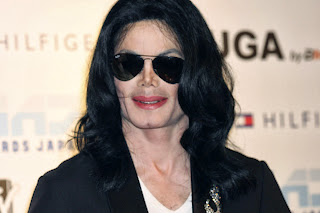 Okay lah, at least we can have a rejuvenated Malaysian Michael Jackson prime minister in future if Mukhriz failed to win and rejuvenate Umno, causing the party to die of old age. 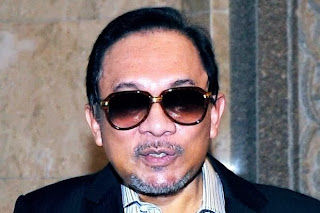