For a more comprehensive take of the latest in the Selangor crisis, please read this NST editorial today,

and a commentary here, which was only published halfway in the newspaper's print version,

Pas’ manoeuvre may not end crisis of Pakatan’s making

If Pas is to go for a full medical check-up today, it is likely to be diagnose with suffering a form of cancer which slowly kills its victim.

The one I can think of, as I am writing this, is colon cancer.

Okay, maybe its something like colon cancer because,  Pas ailment got something to do with DS  Anwar Ibrahim.

It was obvious from the decision by the party's central committee not to defend Selangor MB TS Abdul Khalid Ibrahim yesterday, the party had been taken over by the Anwaristas, the cancerous cells which is eating away at Pas' Islamic heart.

The decision effectively rendered the Pas' Syura Council a non entity. The council of Pas ulama, led by none other than the party's spiritual leader Datuk Nik Abdul Aziz Nik Mat had been steadfast in its opposition to PKR's removal of Khalid.

If they can snubbed their own spiritual leader, then that means the party has no spirit anymore.

Nik Aziz is old, so they discarded him. Power is all that matter.

The letter is to be send to the Selangor palace today.

Nope, the odd thing about it was not because Anwar signed the letter supporting his own wife to be made an MB. That's the grotesque part of it.

The odd part was that Pas was represented by Mat Sabu and not its president DS Abdul Hadi Awang.

Hadi, who along with the other Pas ulama, opposed the Khalid's ouster had apparently refused to have anything more to do with the PKR-initiated Selangor fiasco following his party's central committee's decision to snub him, Nik Aziz and the Syura Council.

By being the one who signed the endorsement letter on behalf of Pas, Mat Sabu had joined the rank of Anwar and Guan Eng as the most powerful figure in their respective parties.

Mat Sabu is now effectively the most powerful person in Pas.

This is the new face of Pas, 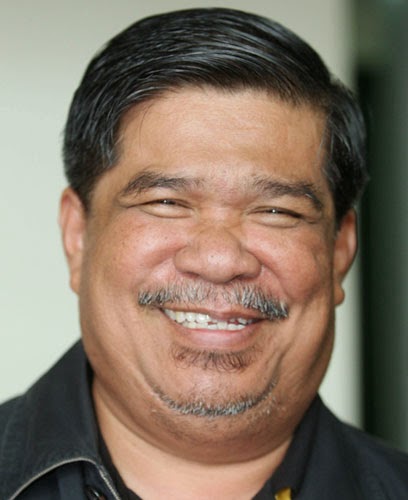 no more this one, 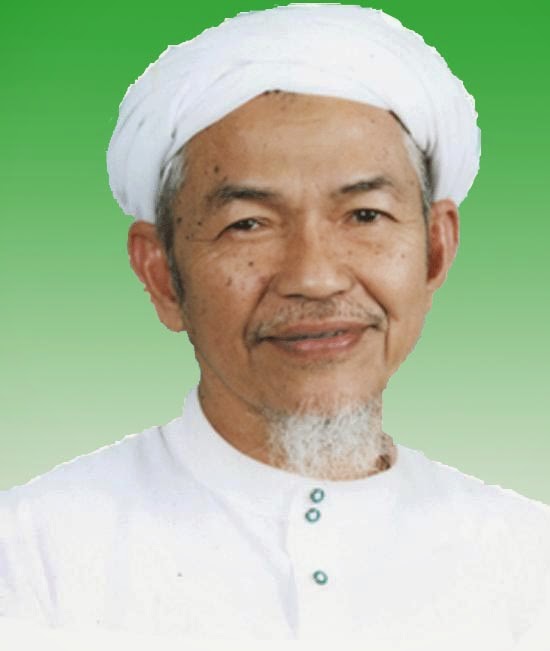 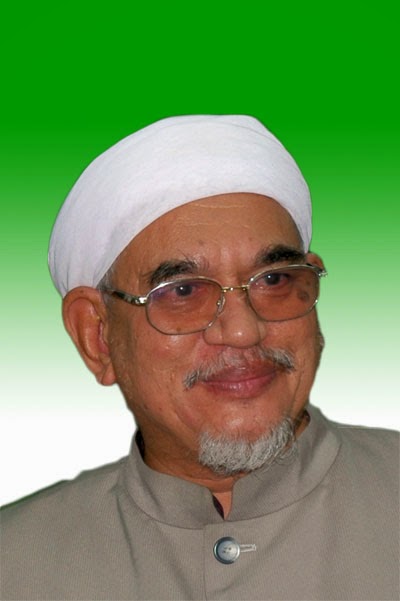 The Anwaristas had taken complete control of the party.

All those talk about Pas being an Islamic party, guided by the ulama who know Islam better than anyone else is just a big joke now.

And the ones who gleefully laughing the loudest at the moment are actually DAP.

Here is one of their cybertroopers,

Anonymous17 August 2014 22:53
Thank the two PAS aduns for their bravery and integrity for openly supporting PR and forcing the old geezers ulamas to make a decision as they have no alternative or bargaining chip anymore as they know even if they try to delay and change they dont have the numbers to suopport Khalid as MB even with the help of UMNO...and they may fear more PAS aduns falling out if they turn their back on PR..
As for whatever happens next..it's very clear now that PR have the majority whatever you guys can spin.


Pas' décision yesterday effectively confirmed the Pakatan's status quo:
- DAP with its solid Chinese support is the strongest
- PKR which is dependent on DAP and Pas for grassroots support acts as the mediator between those two.
- Pas remains as the junior partner with the least number of parliament seats and its main function being that of breaking up the Malay muslims' vote bank.