Party secretary general Datuk Mustafa Ali said the decision is in compliance with the decree issued by Sultan Sharafuddin Idris Shah on Tuesday.

The Pas' decision was the opposite of stand taken by its Pakatan allies, PKR and DAP, which had insisted on maintaining their single nomination of Dr Wan Azizah.

Pas was clearly trying to take the middle path of naming two other candidates alongside that of Dr Wan Azizah in order not to be seen as defying the Sultan while at the same time pledging that all three candidates of their choice will be from PKR to appease its allies to a certain extent.

The big question at the moment should be, who is the third candidate who will be named by Pas?

My bet is that, it will be Ijok assemblyman Dr Idris Ahmad. 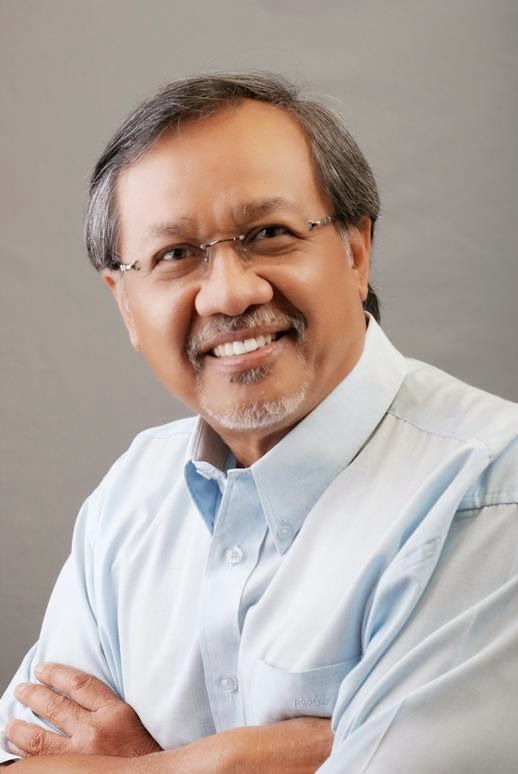 This guy seems to be the only sensible option for the post.

He is very professional, in good term with all sides in the Selangor political scene including the opposition Umno, and was said to be even well liked by Sultan Sharafuddin.

He  also hailed from the Selangor Malay heartland where traditionally the State's MBs were selected from, unlike Dr Wan Azizah and Azmin, who are both Singapore-born.

The only problem with Dr Idris' candidacy as MB was however quite major, at least to the DS Anwar Ibrahim's camp :

The guy may very well ends up becoming another TS Abdul Khalid Ibrahim.

Dr Idris, being a decent fellow, may not be able to stomach Anwar's attempt to use the State and particularly its riches to further his ambitions.

Still, Pas don't seems to have much choice other than naming Dr Idris or someone like him as a MB candidate.

The Pas leadership know they can't defy the Sultan like what their counterparts from PKR and DAP did as it will set them back by a few hundred thousands votes among the Malays, who are their core supporters.

They are unlike their counterparts from DAP, whose solid support comes from the Chinese community, who as a matter of fact, don't really care much about the party's defiance of the Sultan's decree.

I think it will be hard to find a Chinese who voted for DAP in the last election who will now say; "Ohhh!!! That's bad!!! DAP should never be so rude as to defy the Sultan's decree!!!! Itu sudah biadap namanya!!!! I am not going to vote for Lim Guan Eng again despite him being so handsome and all!!!!"

Those asked will more likely to say this instead; "Errr...the Sultan so great meh? Apa dia mau sibuk? We democracy what? Kita rakyat berkuasa lar. You tau tak apa itu constitutional monarchy? Itu Sultan cannot say no, one. Suka hati Pakatan la want to have their own MB."

As for the PKR leadership, actually, they are also, not unlike Pas will lose out a significant amount of votes from the Malay community if they continue to insist on fighting the Selangor palace.

But they don't care to even think about that.

The PKR leadership has a kind of tunnel vision mentality and will ignore all the facts on the ground, by insisting on something which is actually craved by Anwar and his immediate cronies.

On whether, Pas will break off from Pakatan over the issue as argued by some, I have to say that will not be the case.

Pas, DAP and Pakatan needed each other to keep their hope of capturing Putrajaya alive.

That is the reality for them.

I believe they will continue to justify their fractious relationship by all kind of excuses and their supporters will happily swallow the shit without much thought.

What Sultan Sharafuddin will do now?

Hmmm....that's for anyone to guess. But if I am His Royal Highness, I will say:

"Screw Anwar and his crazy gang, I am not letting them get away with hijacking my State and plundering it. I am going to reject their candidates as long as I can and keep Khalid as MB for the time being to irritate them. At the end of it, I will let them know that I am only going to agree with having that good guy Dr Idris as MB. Let Anwar shit bricks after that."