Variations of tudung and Pakatan quarrels

The fighting in the Pakatan camp is apparently getting worse.

We now have PKR vs PKR (Khalid vs Anwar gang), Pas vs Pas (Erdogans vs Ulama) PKR vs Pas (Anwar gang vs Ulama gang), Pas vs PKR+DAP (Pas leadership vs PKR and DAP leadership), Pas vs DAP (Nasradin vs Guan Eng) and many other variations of fights and sub-fights.

Honestly, Im losing track as to who is fighting who now.

Seriously, if you want to look at how the greed of one man could destroy something which is supposed to be good, then just look at the Anwar's scheming in Selangor.

I tried to talk to some of my Pakatan friends about the situation in Selangor but they mostly rather talk about other less complicated things such as the latest tudung designs or latest episode of Korean drama.

In case you are wondering what the hell it was all about, pls go to this link,

In case you are too lazy to go to the link, here is one sample of the tudung, 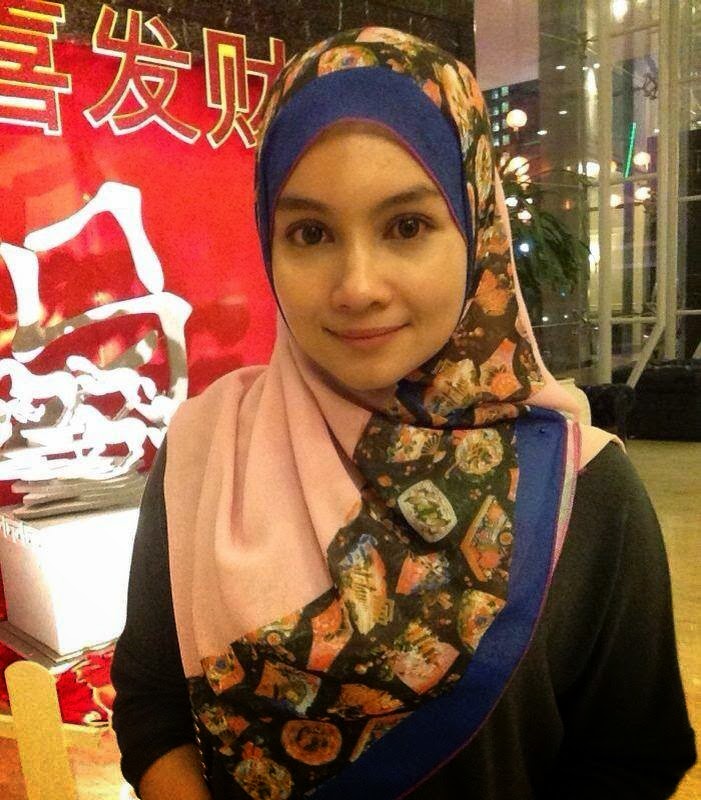 This design was actually for Chinese New Year celebrations. Seriously, I don't know why.... Maybe for the Chinese export market....duh.

Well, I don't blame them. The Pakatan infighting is very bad now that it's very hard even to keep track of the flare ups, let alone trying to defend the actions of the opposition coalition leaders.

Fortunately, all these are happening before they take over the country.

I wonder what would had happened if they had won the last general election and all these nonsense happened after that.

The country I think will be at a stand still as nothing could be done while the leaders of the government were quarreling with each other over things such as whose wife should be the MB of which state.

Okay, praise be to God that it has yet to happen.

Anyway, I think I need to lighten up the mood a bit.

Writing about the Pakatan nonsense is actually very tiring. Seriously, there is no fun in it.

Here, enjoy this bit of happy music to take away some of the gloom,