This is an old post by Aisya on the world's most wanted Malaysian terrorist in the BIGCAT blog,

excerpts:
The first real indication that Zulkifli would one day be a jihadist was in 1982. Just like Osama bin Laden, it was the Sabra and Shatila massacre during the Israeli invasion of Lebanon that year, which first made him hate the US, Israel and their allies. He was said to be very affected by the incident and had kept pictures of the massacred Palestinian civilians which were cut out from the Times magazine.


This is a more recent report by the NST,

excerpts:
The red flag to Cheng’s inclination towards jihadism occurred in 1982. It was the Sabra and Shatila massacre during the Israeli invasion of Lebanon that year, which drew his hatred towards the United States, Israel and their allies.

- it's the defining moment in the series of atrocities inflicted by the Israelis upon the Palestinians.

There had been so many other such massacres but that's the one which triggered the radicalism of many jihadists including the one as told in the story of Zulkifli. The Israelis are at the moment still at it.

Pulverizing Gaza, with the death toll steadily climbing to almost 200 as I am writing this.

All the while, the Muslims are looking, quite impotent as they watch their fellow Muslims being murdered with impunity.

All they can do is to shout their condemnation, as well as call for volunteers and collect money for humanitarian effort.

Some other Muslims however turned into the likes of Zulkifli.

They want to hit back. Blood must be paid with blood. 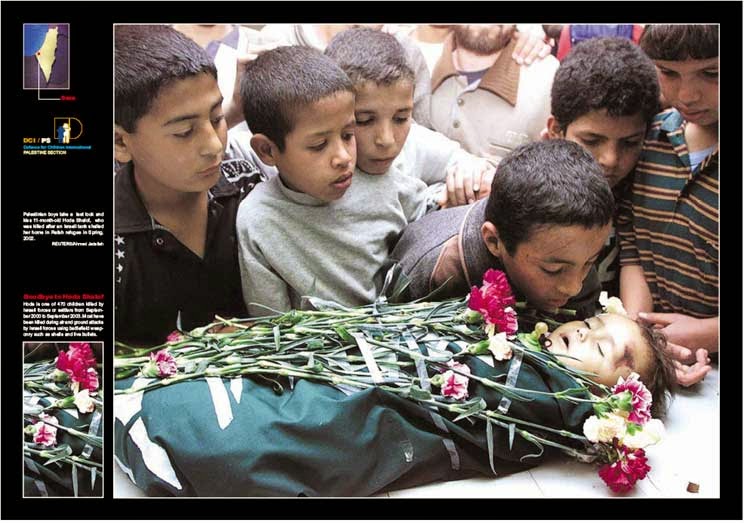 That is the story of Zulkifli.

It's the same intriguing story because it's told to Aisya and NST by the same person, a once close friend of Zulkifli.

It's hard to ignore that the story has a tinge of sympathy for Zulkifli, who is supposed to be a ruthless terrorist.

The guy who told the story was after all his once close friend, who grew up together with him.

I have once met the guy with Aisya.

He said he would not have known about Zulkifli's later part of the story as a jihadist if he had not told his friend of his interest to join in the fight at that time the First Chechen War in Russia.

That was, he said, what made Zulkifli told him about the details of his war experiences and the fact that there was a network which trained jihadists in Afghanistan which later on became known as Al Qaeda.

The guy however never joined the fight. Aisya told me that he now lives a normal mundane life somewhere in Kuala Lumpur.

Anyway, the government is currently making an effort to stop the growing number of young men who want to go down the path of Zulkifli's.

Reports indicated that scores of young Malaysians are now fighting in Syria and probably Iraq. Some had been killed.

More are probably now gearing up to go there.

I think the government is doing the right thing as a host of other problems will crop up if such a trend is not checked.

This country could not afford such radicalism and militancy.

However, the ongoing continuous murder of Palestinians by the Israelis are not going to help such an effort.

Young Muslims, who are passionate about defending their fellow Muslims would feel that it's their religious obligation to join the fight in the far away land.

It doesn't matter to them whether they are going to win or lose as long as they get to fight in the name of Allah.

If they die, they believe that they are going to paradise.

It's a win-win thing for them.

Zulkifli's friend told Aisya and me that was how he felt when he first thought of being a jihadist.

It was clear at that time that he admires his friend despite Zulkifli now living in hiding and hunted by almost every security intelligence agency in the world.

Such an attitude was wrong but how is it for us to stop it while the massacres of Muslims are continuing, not only in the Palastine, but also other parts of the world?

Humans, Muslims included have a natural instinct to hit back at those who hurt them. No?
Posted by Annie at 13:29