UPDATES
For the person who asked me to convey his/her message to a former classmate regarding the arrangement for victims of the MH17 tragedy, the reply from the former classmate  was that "MAS will be responsible for all."

A few hours ago, PKR boss DS Anwar Ibrahim announced that the party is going to appoint his wife DS Dr Wan Azizah Ismail as the new Selangor menteri besar or something to that effect.

This is via NST SMS alert:

I guess Khalid is to be replaced by the wife of the party's boss because he is too clean and efficient. PKR people probably can't make money because of that.

I am sure Malaysians don't mind that Anwar is telling the world that his party wants his wife to be the MB of the richest state in Malaysia.

Only he can pull such a stunt.

I hope Penang chief minister Lim Guan Eng will not try to do something similar.

Despite daddy's boy's supreme belief that the Chinese community will support his every move, I don't think that they can swallow him announcing that his wife Betty will be the next MB of Seberang Perai.

Ok, ok....I know the Chinese community accepted it when daddy Kit Siang gave the Penang CM to his son, but for the son to give a similar post to his wife is I think a little bit too much even for the Chinese.

As for PM DS Najib Razak, I am certain that despite all those slanders against him regarding his wife DS Rosmah Mansor, he will never in a million years name her as the next Johor MB.

Remember, only Anwar can do such thing.

Well, all that are actually very tiring. It just shows that 51 per cent of Malaysians are not of the very smart variety for wanting someone who wants his wife to be MB of the richest state in Malaysia while he himself becomes the Prime Minister of the country.

Actually, I started writing this post just now because I want to talk about something more cheerful than the MH17 tragedy and the sorry state of affair of our political system.

I just want to put two or three paragraphs to show my disgust about the husband and wife PKR thing before proceeding to what I really want to talk about but ended up with writing more than that about the Anwar's nonsense.

Okay, what I really want to write about is to introduce you all to my favorite Korean drama artiste.

Really. That was my real intention when I started writing this post after having my sahur just now.

She may not be the most famous Korean actress, but I really like her very much. 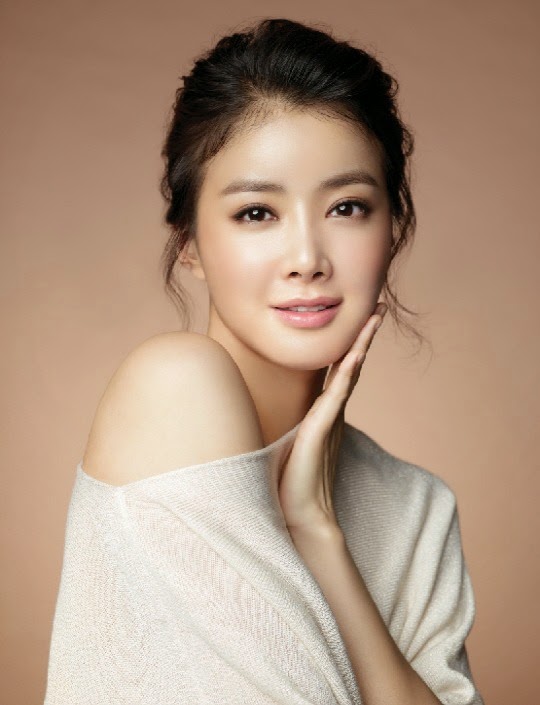 Her name is Lee Si-young

(Note: Click on the link if you want to know more about her)

Well, it's actually not her beauty or acting which I admire the most.

I admire her because she can do this,


That one is for real, okay. Not acting.

Any guy try to be funny with her will surely be sorry.

I wish I can box like her.....and be beautiful and talented too.

Hey, really la....I actually started this post wanting to write something about Si-young.

Please just ignore the earlier part about Anwar, his wife and all the other nonsense.  All that wasting time only, okay.