I hanged out with my best friend Aisya earlier today.

She is the one who originally operates the BIGCAT blog, which is now handled by another friend. The blog is not very active anymore. I actually modeled this blog after it, as Aisya is the one who encouraged me to write.

We went shopping a bit for raya clothing. Well, actually she is the one who was shopping. I was just keeping her company. Honestly, I am not too much into Hari Raya stuff.

After coming back from Taiwan where she studied for almost two years, Aisya settled down in KL. She used to stay in JB where she started her blog.

She quit it not long after she went to Taiwan. She used to contribute to this blog but quit that too after the general election last year.

Like me, Aisya lives alone. We are a bit of the same kind.

Today she gave me an important advice - Don't get too hooked up with blogging.

"Furthermore, I think you are getting a bit too fixated with what's happening in Johor. You need to ease off a bit," she said.

I told her I felt obligated to voice out what many Johoreans feel about the excesses by the current powers-that-be in our home state.

"You have done all you can for now. The PM already knows about the Johor problem. Let him handles it," replied Aisya.

"Are you sure Najib is handling it?" I asked again.

"By the way, I am not telling you to stop writing about Johor but there are other things which need some attention. You don't have to write about Johor everyday," she added.

Aisya or Ai, as she calls herself, is a bit older than me. She is like my big sister. I always listen to her advice as she is more matured, wiser and less eccentric than I am.

I told her that I will do as she advised me, but I am not going to ever give up on Johor. If I see something wrong, I will still write about it.

She said that should be the way.

Well, for now, I am just going to ease off a bit about it.

Anyway, Aisya bought me a ready made baju kurung. 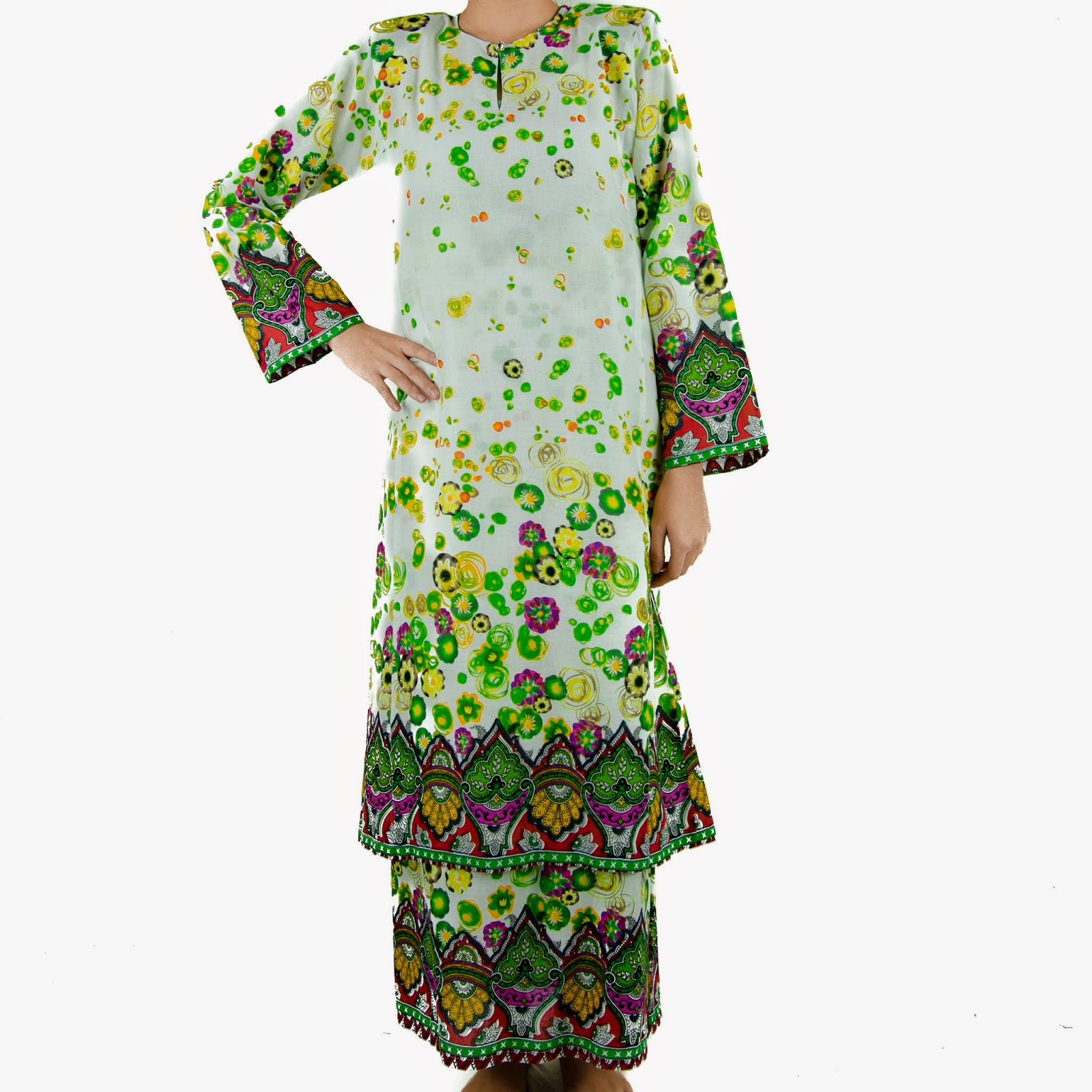 She told me to wear it for Hari Raya.

Ya, I think I will wear it. It's not so bad despite not being tailor made.

Aisya is not only wise but also has good taste. She is also very much prettier than me.

Okay, I know it's a bit early but I feel like listening to a raya song after writing all that.

This one with the Johor zapin touch is by the late Sharifah Aini,