I have been to Pulau Rawa.

I think it's the most beautiful little island in the country.

Being there was an unforgettable memory for me.

Walking along the beach and the wooden walkways... 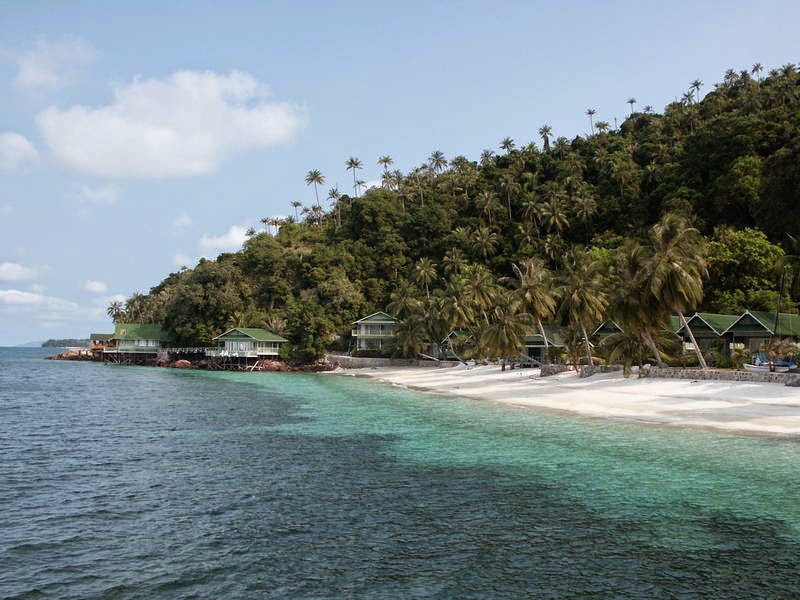 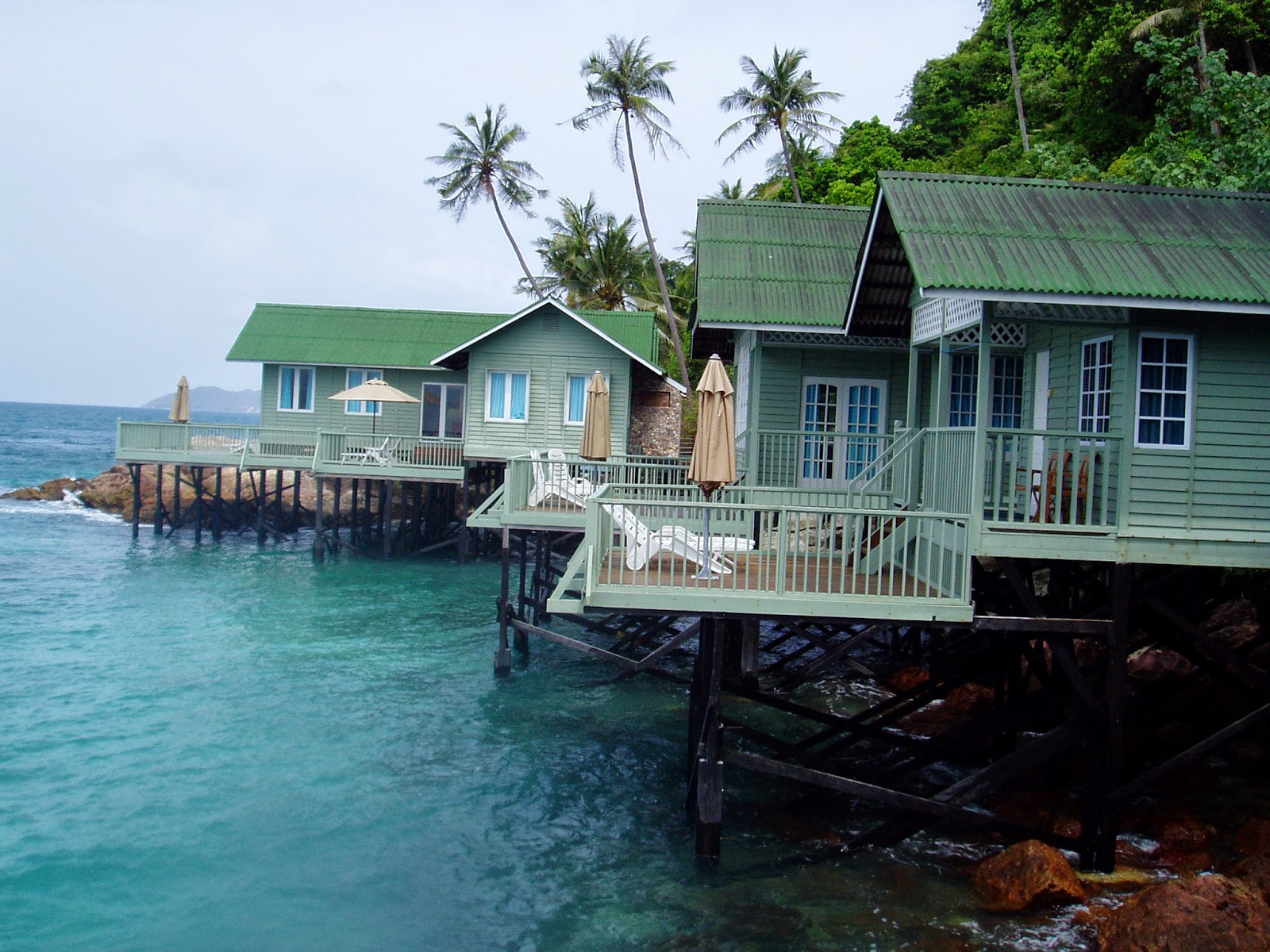 The best was spending time hanging out at the jetty in front of the club house under the night stars. 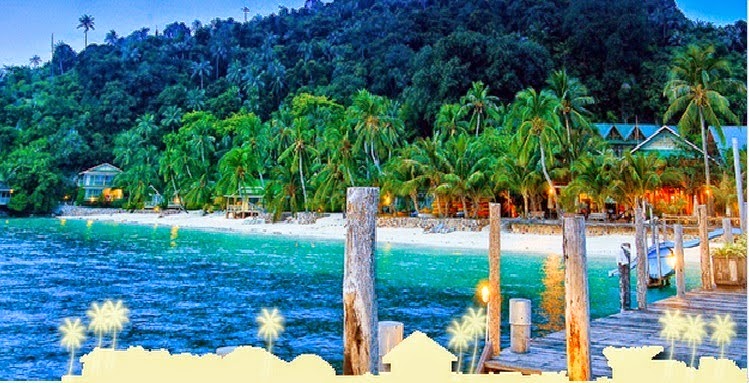 That was about eight years ago.

I promised to go back but never did.

I have been there only once but whenever I think about it, I miss the place very much and still wish I can go there again.

Pulau Rawa's beauty, however was eclipsed by other not so nice things.

News of several fights that happened there from time to time over the years somewhat marred its reputation.

Almost every time it involves members of the royalties who own the resort there.

And the latest was the murder case of an Estonian model.

The Star newspaper has go to town with the whole details, including names and pictures of a member of royalty who was the boyfriend of the deceased,


Estonian model, boyfriend brought to court in May


I think it's unethical of the newspaper to highlight the identity of the boyfriend before he was even charged for the crime.

But, I guess that's the editorial policy of The Star as it had also highlighted the identity of the Malaysian embassy staff involved in the alleged attempted rape in New Zealand.

Well, I guess the newspaper's bottom line is to make money and be damned with ethics.

Whatever it is, I hope justice will be served in the Pulau Rawa murder case.

I also hope no more bad things will happen on Pulau Rawa after this.

I love that island even though I have only been there just once.

Somehow, all these bad publicity for the island make me want to go back there again very much.

Yes, I will make it a point of going there again in the immediate future.
Posted by Annie at 13:41