It was with great sadness that I received news of the passing of TS Jamaluddin Jarjis who perished with five others in a helicopter crash yesterday evening. 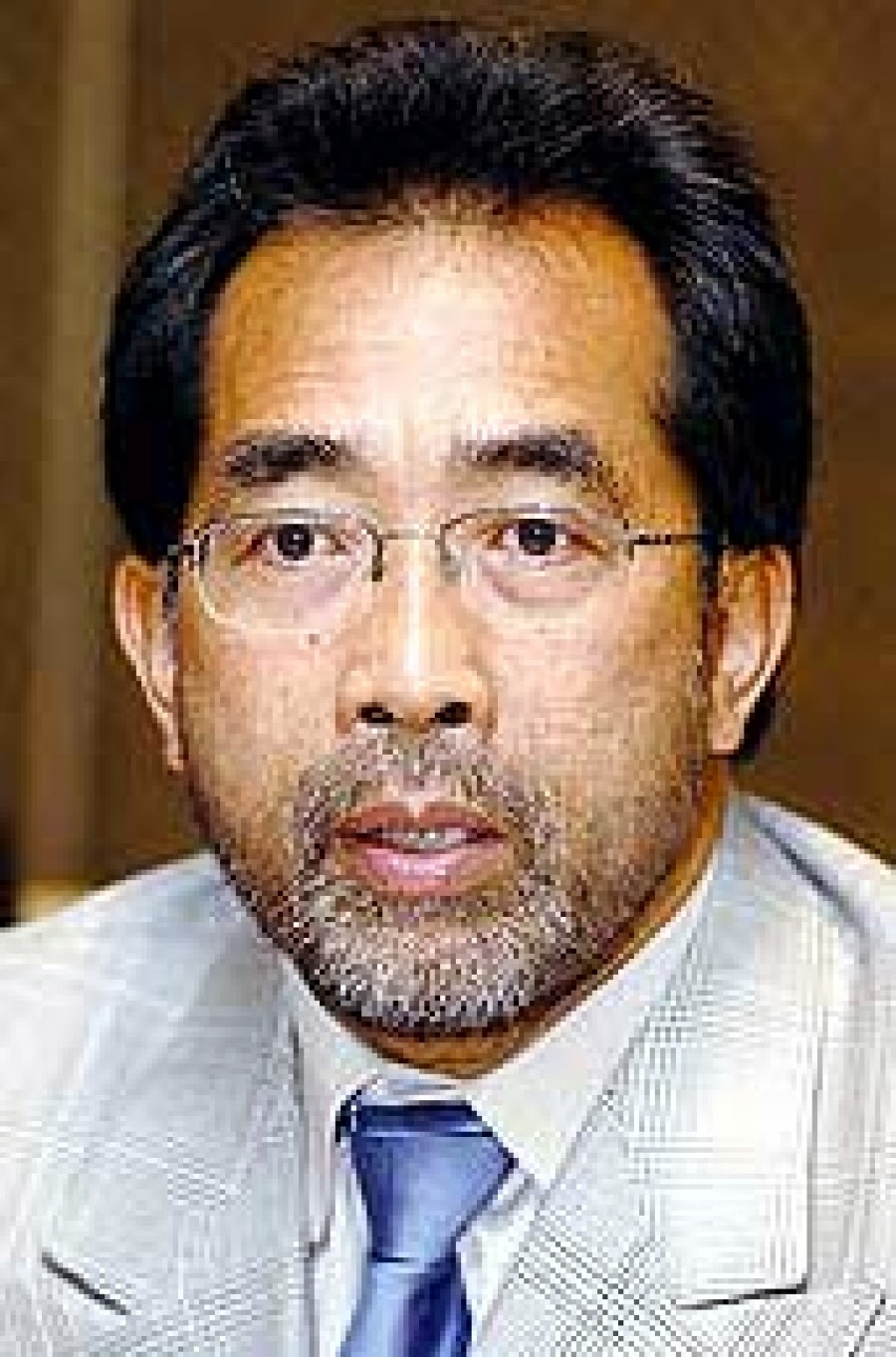 I know him as a self made-man, a dedicated member of parliament for Rompin, a great philanthropist and a sincerely loyal right hand man of PM DS Najib Razak.

I first dealt directly with him in 2004 over works and then got to know him as a man better than that was portrayed by the media.

He had many detractors who painted negative pictures of him, but JJ whom I know was a really good guy.

One aspect of him not known by many was his keen interest to help underprivileged and special needs children such as orphans as well as those with autism and other disabilities.

His charity works were mostly kept far from the media limelight.

I believe that his empathy for the less fortunate came from his humble background of growing up in a poor kampung family.

JJ was also much beloved by his constituents in Rompin who repeatedly returned him to Parliament with huge majority in appreciation for his tireless hands-on services as a wakil rakyat.

Since the first time I met him, I got to know that JJ's ultimate ambition in politics was merely to assist his good friend Najib as prime minister.

The last that I spoke to him was about two months ago when he asked a favor from me. The favor was not for himself but instead was for Najib. He wanted me to defend the PM over an attack which originated from the DAP.

If ever Najib had a true friend, I believe the person should be JJ.

My condolences to his family and those who love him.

I would also like to express my condolences to the families and loved ones of the others who died in the helicopter crash.

(Note: No negative comments allowed)
Posted by Annie at 02:12