Arrived by train at this city several hundreds kilometers north of Tokyo about 11am.

It was more or less a boring journey with the only time I got interested in something was when the train stopped for a while at the Fukushima train station. 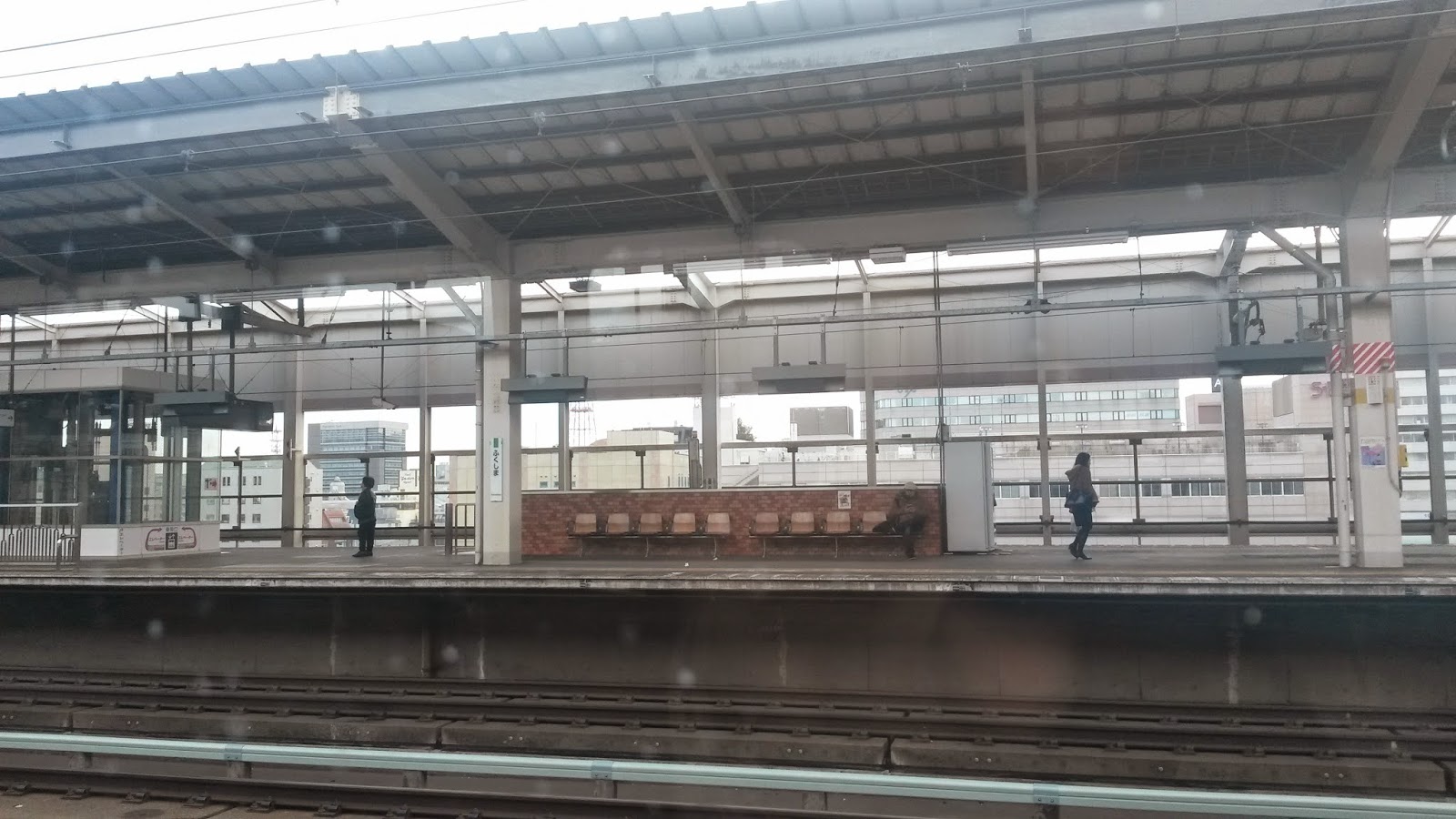 I remember well when it happened.

I had put the Japanese flag as my image on my once active Facebook page as a mark of respect for those who died and sympathy for those who lost their loved ones in the tragedy.

Amazingly, there was no sign of the devastation at all as I observed Fukushima from onboard the train.

The weather was perfect as my traveling companion and I arrived at our destination.

We intend to spend two or three days here during which we planned to venture to the countryside.

This is a picture of this city which I took from our hotel room window when we just arrived, 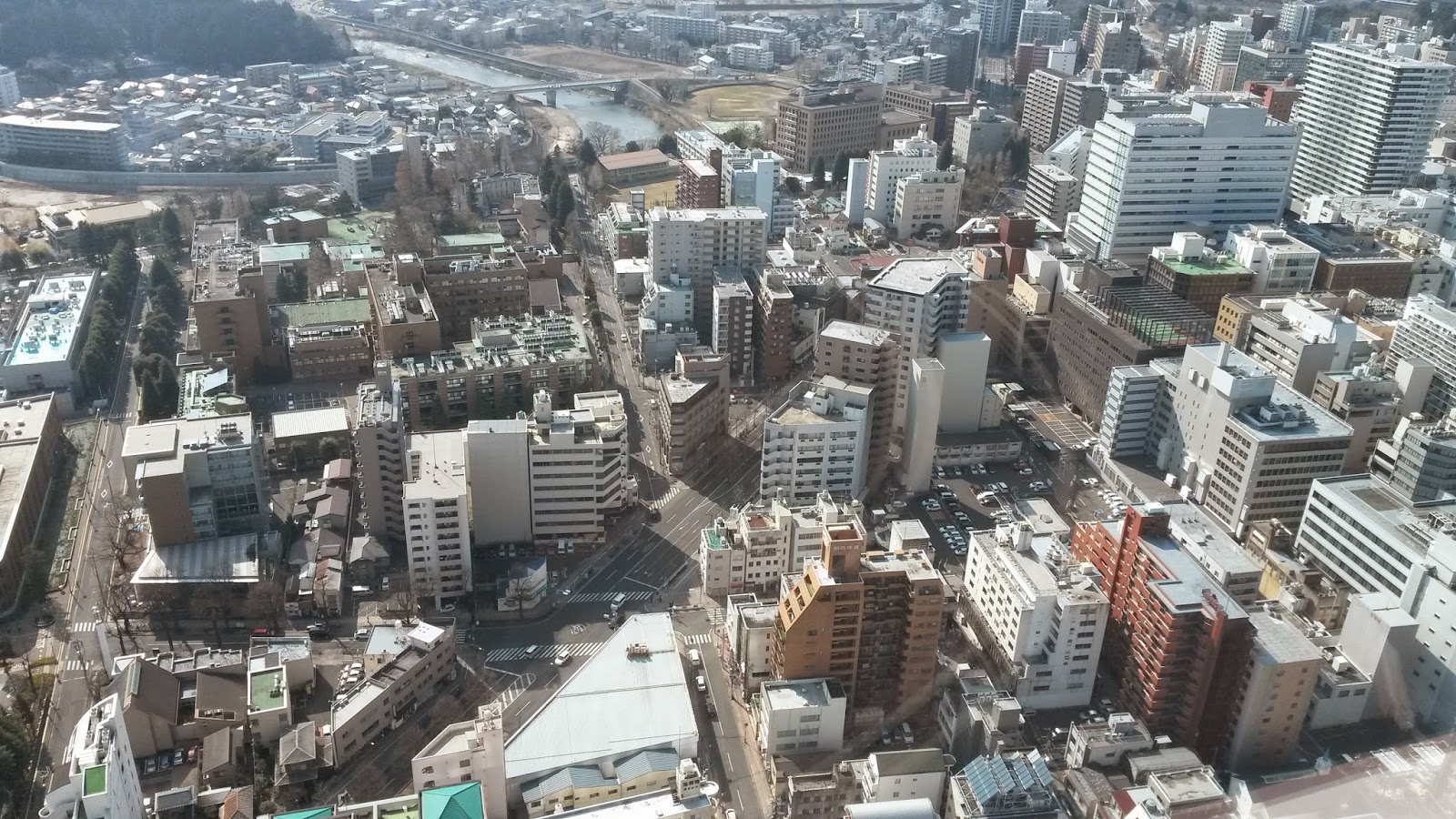 Anyway, throughout the train ride yesterday, I received quite a number of Wassap messages from home on the arrest of The Malaysian Insider editors.

I never like the TMI's ways of reporting, and believe that the portal is just a tool of Pakatan.

However, I am against putting journalists in jail or lock-up for what they wrote and published.

Any authority which do that will end up being despised and regarded as being oppressive.

Yes, it's just perception but that's how the fight for Malaysians' support were to be won or lose.

I believe the TMI issue should had been handled better by the authorities.

This was my quota of two blog posts which I read yesterday,

1MDB, Hudud and the looming darkness

Ya, both were by pro-establishment bloggers who oppose PM DS Najib Razak.

Well, I read the opinions from all sides.

Ours is after all a country which uphold freedom of speech and expression....eerrrr, okay...never mind.