Things seem to be slowing down a bit yesterday and maybe today too.

Surprisingly, there were not much coming out of the meeting between Tun Dr Mahathir Mohamad and the top bloggers on Friday.

Guess, it was supposed to be a private close door meeting.

The pro-Najib side also seem to be shifting their tactic from attacking Dr Mahathir heads on, to instead reminding pro-establishment people of the threat of "real enemies" such as these:

Well, sometimes they were not very smart at it, such as this,


Guys, you don't go around insulting those whose support you needed.

Telling people that it's all their own fault bad things happened in this country, is plain stupid.

The people will just give you the middle finger, okay.

But that's probably the biggest problem with Umno/BN people.

They so easily get arrogant whenever they get a little bit of power.

I have seen it, over and over again.

Two bits Umno youth division chief trying to demand this and that from civil servants.

Half-baked editor of an almost dead pro-BN newspaper behaving as if he has the power of life and death over journalists.

Macai of useless Umno MB ordering people at government agencies to give preferences to their contract applications.

Well, never mind....I'm not going to give them free advice anymore on how to handle such stupidities.

He will probably says,

Anyway, since I am at it, let me prove to you that handsomeness does matter when it comes to choosing  a leader.

So many of you disagreed with me on this.

Okay, let's say your life depends on it, who will you choose between these two; 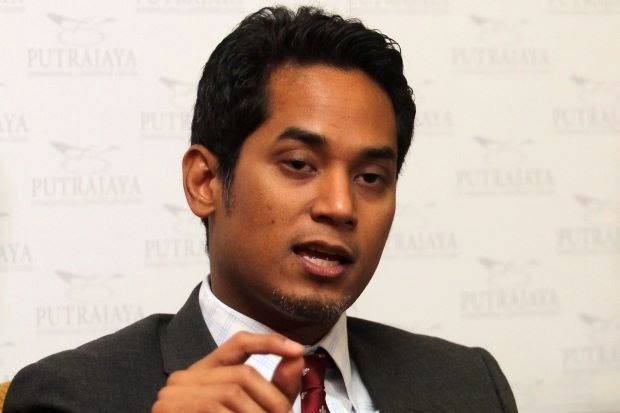 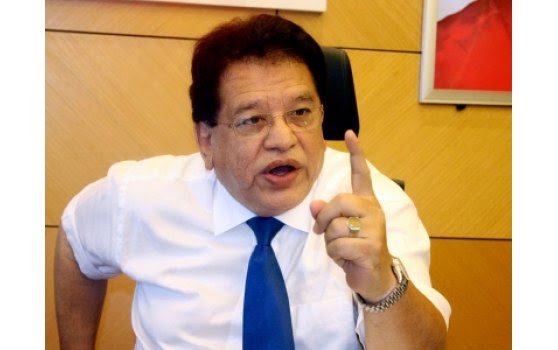 He is also not so arrogant anymore like last time.

What does Ku Nan has, eh?

Need to drive my grandma to town now. She wants to buy some groceries.

Driving back to KL tonight.