The last grand thing that happened in Johor

Grand things are happening in Johor.

I think everyone knows what are the grand things.

Just take a drive along the coast of Johor Baru and you can see them.

The grandest one is going to happen soon.

Anyway, the last time something genuinely grand happened in Johor which I could remember was the opening of the new state administrative centre in Nusajaya by Almarhum Sultan Iskandar Ismail.

They called the place Kota Iskandar.

I remember the day well.

It's the last time I saw the late sultan in person. Despite being frail, he seemed to be a happy man that day. He even joked around a bit. 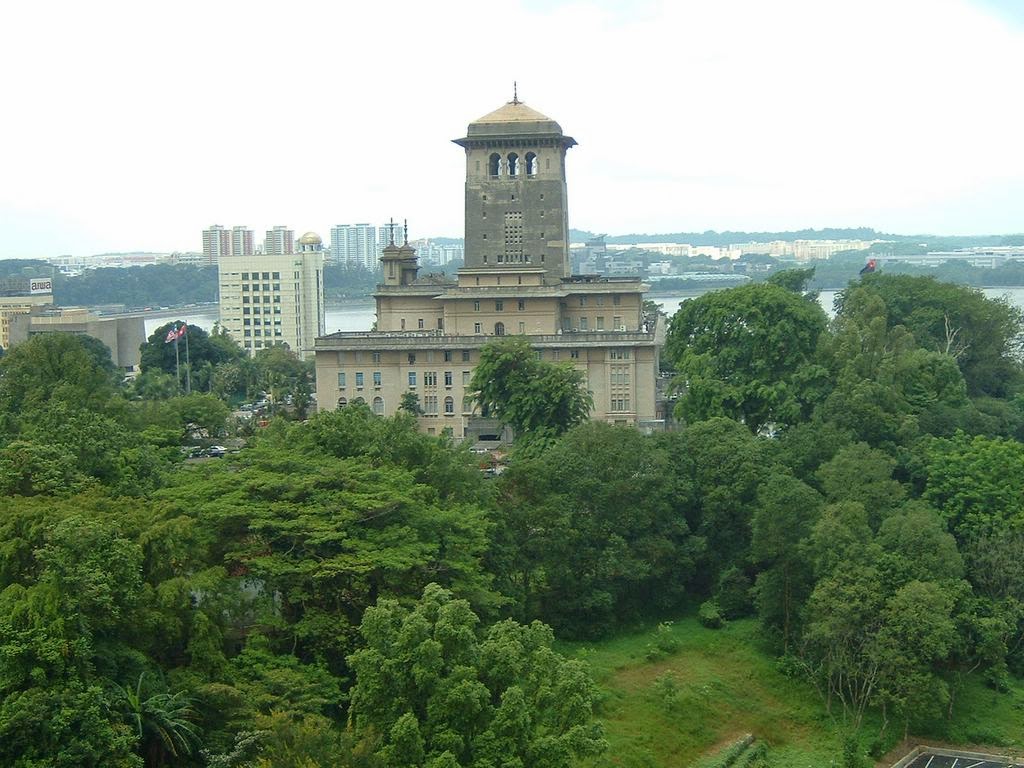 Those who had ever visited the Sultan Ibrahim Building on top of that hill at that time would had agreed that the place was becoming very cramped, due to the expanding strength of the state administration.

Thus the need to relocate it to Kota Iskandar.

It was an integral part of the Iskandar Malaysia development plan.

I was a proud Johorean on the day Kota Iskandar was officially opened.

The entire cost of the RM450 million project was financed by the state.

The state government had its means to raise the money for the project and was not dependent on federal funding.

Suffice to say that not only the state government didn't go bankrupt, it actually benefitted financially from the project.

I don't want to go into details, as it may bore you or make you think I am lying. You should instead check the details with any honest high ranking official of the Johor Civil Service or UEM.

It should be noted that when the idea to build the new state administrative centre was first mooted in the early 2000, then PM Tun Dr Mahathir Mohamad was skeptical as the federal government would not have the money for it.

Only after then MB TS Abdul Ghani Othman had briefed him on how the state government will fund it, that Dr Mahathir was convinced it could be done.

Kota Iskandar has since become one of the main selling points to attract investments into the state, in particular at Iskandar Malaysia.

It's a catalyst for the development corridor.

Site visits of potential investors in Iskandar Malaysia would not be completed without a walk around the complex.

You can verify that with all those people at Edu City, Legoland, JPO, Medini etc.

The money spent on Kota Iskandar was indeed worth it.

I am not sure about the other grand things.
Posted by Annie at 04:02