Najib being smart on hudud

I think PM DS Najib Razak has so far been smart in his handling of the hudud issue. 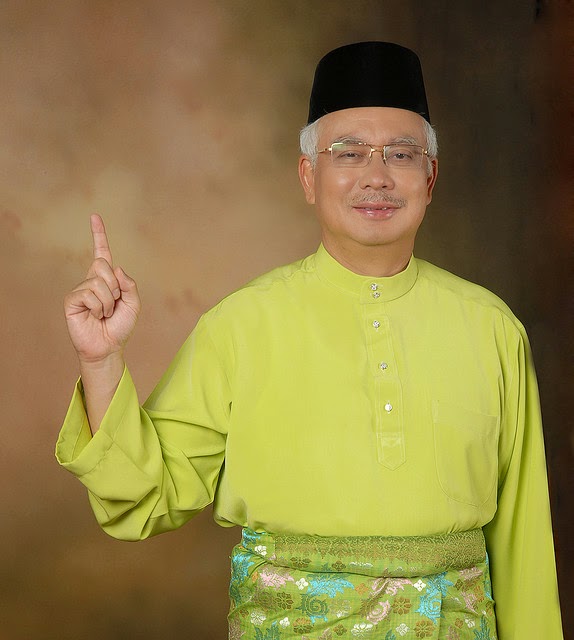 He is staying out of it and letting the Pakatan people, especially DAP and Pas to continue whacking each other over the nonsense.

DAP in particular is now very anxious to drag BN into the ring as they needed Pas to get distracted by whatever official stance BN will come out with on the matter.

The party's secretary general Lim Guan Eng had earlier this morning issued a statement on behalf of the DAP's central executive committee, declaring that they were severing ties with Pas president DS Abdul Hadi Awang.

It's quite comical of them, as how can they severed ties with Hadi while still wanting to be a friend of Pas.

It shows how desperate DAP now as they try to prevent Pas from leaving Pakatan and at the same time telling the Chinese community that they are against hudud.

They know that without Pas, Pakatan can't go on while at the same time letting Pas got away with its hudud plans means DAP will lose a huge chunk of the Chinese votes.

The Chinese community don't want this country to become a stupid Malaystan, okay.

Guan Eng knows that the only respite DAP could ever going to get is by forcing BN into the picture so that he and his gang can attack it instead of having to continue whacking Pas which he actually still needs, to keep Pakatan going.

Thus, this is the tail end of Guan Eng's statement:

Oh, and what does Najib owe you that he needs to do all that?

If I'm Najib I would give the irritating little DAP boy the middle finger.

For me, what the PM is doing now is right.

This is Pakatan's doing, so, let them sweat it out among themselves.

Najib and the other BN leaders, particularly Umno should wait till the last minutes before making their official stand, that is just before Pas tabled the hudud bill in Parliament, before the end of the current session next month.

If I'm Najib I will tell the BN MPs to vote according to their conscience.

This is after all a democracy.

Whatever the outcome, DAP will have to shit bricks explaining to the Chinese community about their dear ally's funny streak of Talibanised madness.
Posted by Annie at 23:46