Just got a text from the Chinese guy. He is busy this evening and can't keep me company.

No I'm not going to whack the Chinese because one of them stood me up. What I wrote earlier was bluffing only.

What? You think I am really a racist just because I support Umno ka? Or is it because I whack the Chinese a bit for idolising the likes of Guan Eng? Well, if you do, then those DAP propaganda really get into your brain, I think.

Hmmmm...really doesn't matter lah. You all can think whatever yoi want of me. It doesn't really matter to me.

I'm actually planning to take a break from the social political nonsense.

The whole thing is getting a bit tiring.

Too much bullshit flying around.

And it's coming from both side of the political divide.

Just read the comments at my last posting

and you will know that all those talks about Bangsa Malaysia is just so full of shit.

Yes, DAP's Hannah Yeoh is so full of bullshit and other sorts of shit when she accused Umno people of being racists. My opinion was that, wanting to have her children  being registered as Bangsa Malaysia is just child exploitation to further her political agenda.

Seriously, do you all really believe that all those DAP people who are mostly Chinese are all ready to throw away their ethnicity and become Bangsa Malaysia?

Really, do read ALL the comments at that last posting of mine before you answer that.

If you still say you do believe them, then I think you deserve what's coming your way five years from now when they take over the running of this country.

The fact that the Pakatan gang divided the electoral seats among themselves along racial lines during elections was a clear indication that they were so full of shit when they accuse Umno and its Barisan Nasional allies of  being racists.

It's all just hypocrisy, plain and simple.

I just want to take it easy for the rest of the day and maybe have a bit of fun later in the evening.

That Chinese guy who occasionally bought me dinner promised that he will try to get off early to spend time with me. 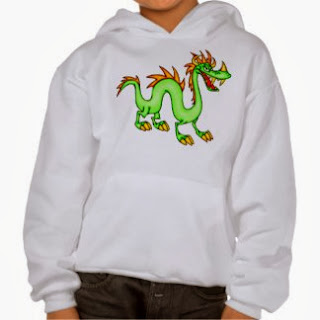 Well, I'm just giving it a 50 per cent chance of happening. Based on the country's history, Chinese were not very good at keeping their promises. Remember the social contract and the current bitching about being second, third , fourth and fifth class citizens by Guan Eng and the gang?

Really, nothing much that I can do about it, okay. I will just wait and see. If the guy really turned up for the date, then it's good. If he doesn't, then I can whack the Chinese some more for being so full of shit when it comes to making promises.
Posted by Annie at 07:36