Men need to be disciplined

Things here seem to be going back to normal. Unfortunately I was quite useless in my effort to assist the flood victims. Had been mostly sick while here.

I'm now writing this in front of the TV. The Fox channel is playing "The Girl With the Dragon Tatoo". Superb movie. I had watched it a couple of times.

I had also read the book which the movie was based upon. Män som hatar kvinnor – literally, men who hate women by the late Swedish journalist Stieg Larsson.  The following books of the trilogy were unfortunately not as good.

To put it simply, they treat women like shit.

It's just a matter of degree. There are the sadists like those depicted in the movie and there are those who deep in their heart just could not take it when a woman does better than them.

Of course, there are those who are genuinely good men. Not many though.

But still, better be safe then sorry. Women just need to be careful when dealing with men, either it be at work, or in love.

Anyway, talking about good men, some men are made to be good. Most of the time it's the women who have to make them good. 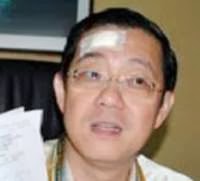 Yes, men need to be disciplined by their women, otherwise they end up doing nonsense stuff like these guys, 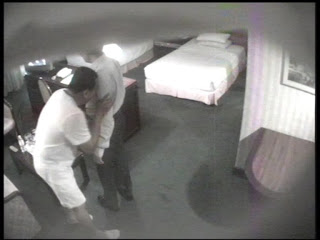 Ok, I need to pack up. It's going to be a lonely drive in the dark for me tonight.