The rebels are still pounding Najib.

They are now mostly urging for the Umno grassroots to force their divisional leaders to pile pressure on Najib to step down.

It's the only way forward for them after Najib recently shut down all the threats to his premiership.

But from what I know of the Umno grassroots,  I don't think it's going to happen.

It simply doesn't work that way.

They will follow their local Umno warlords, who are mostly Najib's people instead of the other way around.

There are a few rebellious divisional leaders, but they are far and in between.

Some, from among the Umno grassroots will be making some noises, but that's about it.

Najib will ignore them. 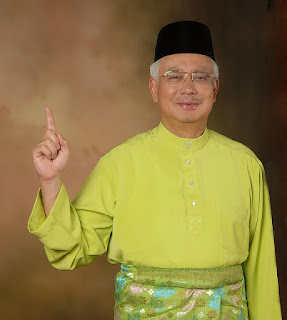 That's how I see it's going to be.

Still, I find the efforts by the rebels admirable.

They were fighting while knowing well that they can't win.

They were convinced that Umno and Barisan Nasional will lose the next general election if led by Najib.

But, Umno and Barisan Nasional will indeed go into the next general election led by Najib.

Still, the rebels keep on fighting.

Well, what else can they do.

Much to my surprise, my friend SatD has also apparently joined the rebellion.

I'm not on both social media platforms, so I only knew about his stance when he updated his blog with this,

Warkah buat Ahli UMNO: The One Step Guide on How to Remove PahlaWANG BooGees and HUsNit Ulam Jawa

SatD was suggesting that since Umno doesn't know the details of the RM2.6 billion "loan" as the money is not in its account, then the party president who had at one time holds the money in his personal account should answer for it. 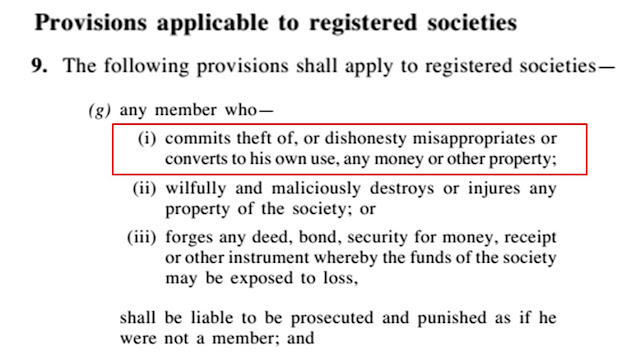 But who is going to lodge a report on it and will the matter proceed further than that?

Bear in mind ya, even the special task force investigating 1MDB had been shut down.

So, as far as I'm concerned, that's how it's going to be.

Right or wrong, Najib will remain as Umno president...at least until GE14

Umno people, including some of the rebels, who are Umno members have to accept the fact that they are actually the ones who unanimously placed Najib where he is now.

No one else did that except themselves.

Remember the last party election in 2013, just months after the near disaster of GE13?

They even voted in the entire leadership as per status quo as wanted by Najib.

I was tearing my hair out in frustration when that happened.

If you bothered to check this blog's archive back to September and October 2013, you will find that I was heavily promoting Kedah MB DS Mukhriz Mahathir for one of the vice-president posts.

I was hoping for Mukhriz to bring some hope for Umno's rejuvenation.

Umno people voted as according to what their top leaders wanted.

It was status quo.

I wrapped up my campaign for Mukhriz with these postings,


The thing that sadden me most at that time was because Umno will be going into GE14 with the very same line-up as in GE13 when BN lost the popular votes.

And the Umno members who voted in their leaders don't seem to mind that.

They just voted according to what their division chief told them, and I guess you all know who the division chiefs got their instructions from.

And now the rebels are expecting the Umno grassroots to go on an uprising?

Sorry, let me repeat - IT IS NOT GOING TO HAPPEN.

By the way, this just came in via NST SMS alerts minutes ago as I'm writing this posting;

Well, Umno people, that's your president whom you all unanimously elected speaking.
Posted by Annie at 12:30