So now there's a campaign or two for good Malaysians to take back this country from bigots and racists.

To be more specific, MALAY BIGOTS and MALAY RACISTS.

Well, according to those who organize these campaigns, only Malays in this country are qualified to be racists...in not so many words lah.

Who are the people who organize these campaigns?

Pro-Pakatan people like Ambiga, pro-Pakatan people pretending to be pro-BN like The Star boss Wong Chun Wai and bleeding hearted liberals who know nuts about the reality on the ground like Anas Zubedy, Marina Mahathir etc.

Well, go ask Marina Mahathir point blank whether her father who led Umno for 22 years is a racist and she would definitely say NO.

How about her brother, that Umno's Kedah MB? Is he a racist? She will probably say NO too.

How about Umno? Is it a racist party? Based on her latest diatribes against the establishment, I believe she will probably say YES.

Yup, that's Marina Mahathir for you.

And I thought I am a confused bitch, sometimes.

All I know is that he looks a bit like a Mat Salleh (or probably some northern Indian ancestry), write like a goody two shoes and knows a lot of important people.

He even got Marina Mahathir's father who led that racist Umno party for 22 years to launch his book recently.

Does he think that Marina Mahathir's father is a racist? I don't think so. Otherwise he wouldn't ask him to launch his book wouldn't he?

Does he think that Umno is a racist party? Err...go and ask him yourself la.

How about Wong Chun Wai and his The Star newspaper?

I think for that, it is better to refer to Helen Ang

Here is her latest posting

M’sia a better place if all Malays are like Marina, say Firsters

Yup, just look at the other Malay columnists writing for The Star : Azmi Sharom, Zainah Anwar etc. All from the same brand being promoted as the best among the Malays.

If you all happened to meet Chun Wai, do ask him whether he thinks Umno is a racist party.

I bet he will pause for a bit.

And as he was mulling on what to say, you should quickly ask him whether he thinks that his MCA towkeys are racists too.

Both party were race-based, aren't they?

Watch as he struggles with an answer. Can be quite fun, okay.

Also, please ask Chun Wai whether all those over 90 per cent Chinese who voted for DAP and their allies to get rid of the Malay-led BN government are all against racism and bigotry.

Well, I think you all know the answer to that.

Let's not be hypocrites.

Actually, I don't want to waste my time writing about her on this beautiful Sunday morning.

Suffice to say that she is just a Pakatan's stooge, plain and simple.

That's all there is about her. 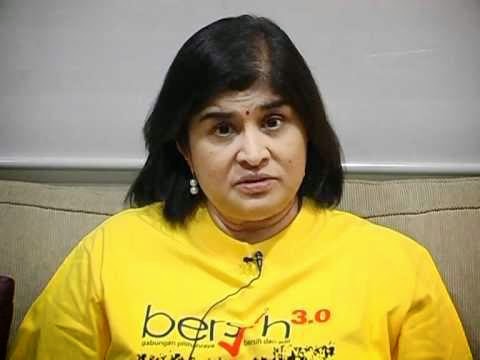 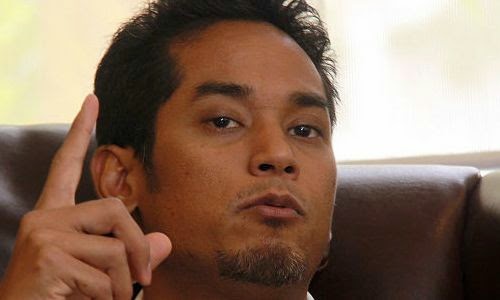