Lazy Sunday and a bit of Bob Marley

Totally exhausted from my outstation trip.

Reached home at 2am.

I am still in bed now, having woken up a bit late than usual.

Too lazy to get up yet.

It's after all a Sunday.

Been staring at the ceiling thinking what to do today. 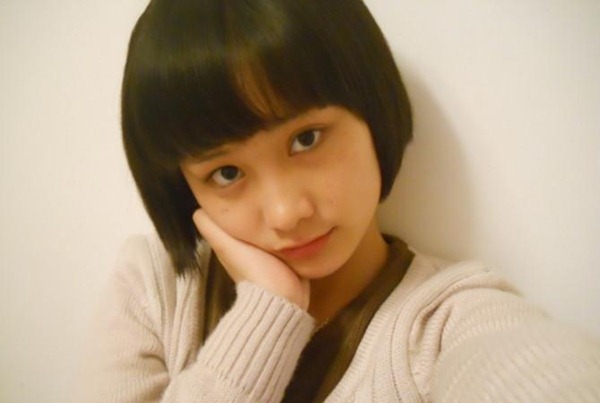 Maybe a bit of shopping, doing my laundry and if there's any good one, a movie.

A massage will be nice too.

There is also an invitation for dinner from this one guy...but I am not really counting much on him.

He's the busy type. I think he will cancel it as always at the last minute.

By the way, the guy is Chinese.

Yup, Chinese were really not good with promises.

My mother is also like that...promised to pay for my trip to UK this year, but cancelled it the other day....hmnph....

Hahahaha...I know I am generalizing again...but I got stood up so many times by that Chinese guy la...

Well, never mind. Spending time on my own is not so bad. I'm quite used to it already.

Too tired to write about politics or anything heavy.

I know, there are a lot of things to write about the just concluded Pas Muktamar, Pengkalan Kubor by-election and Selangor crisis....but I'm simply not in the mood today.

Just want to relax and recharge for another hectic week starting tomorrow.

I think all hell will break lose when Sultan of Selangor appoints a Pas guy on Tuesday.

An indication it will be a mess is that, PM DS Najib Razak is not in the country.

Somehow, bad things tend to happen on the political front when the PM is not around.

Well, I think I'm just going to wait. No point in getting all worried now.

Lots of that later when it actually happened.

For the moment, I just want to relax and listen to a nice song,

That 1973 recording is the first time Bob Marley appeared on TV.

He went on to become the greatest blacks nationalist singer of all time until his untimely death in 1981.

He had never been considered a racist despite singing songs to promote the betterment of the black people and occasionally whacking the whites for suppressing them.

Marley's mother was a black while his father, a white.

Lucky for him that his mother was not a Chinese and father, a Malay....and he sang Malay nationalist songs.

Surely he would be labeled a racist then.

Okay, I need to get up now.

Take shower, find something to eat, go out and do something out there....

Have a good Sunday guys. Cheers.
Posted by Annie at 11:23