A symptom of Johor's illness

The JDT football team is an embarrassment for me as a Johorean.

It was the FA Cup semifinals against Pahang.

About 2,000 JDT fans blocked the visiting fans from leaving the stadium until 1am after the match.

They behaved like bullies and demanded the Pahang fans to apologize over something.

It doesn't matter to me what were their grouses, but such behavior is just not the JOHOR WAY.

We don't treat our guests that way.

That is not the way our parents thought us.

The behavior of JDT fans last night as it were on several previous occasions were what we Johorean Malays call "kurang ajar". I believe Malays from other parts of the country called it by the same words too.

Or maybe they have become "terlebih ajar" with bad samseng behavior that they became like that.

Don't ask me who thought them to behave that way.

They refused to disperse despite police orders.

It took a lot of coaxing by the police before the stand off was defused and the Pahang fans managed to leave the stadium.

The JDT fans did not seem to fear the police or the laws. They seem to think that they are invincible and above the laws. 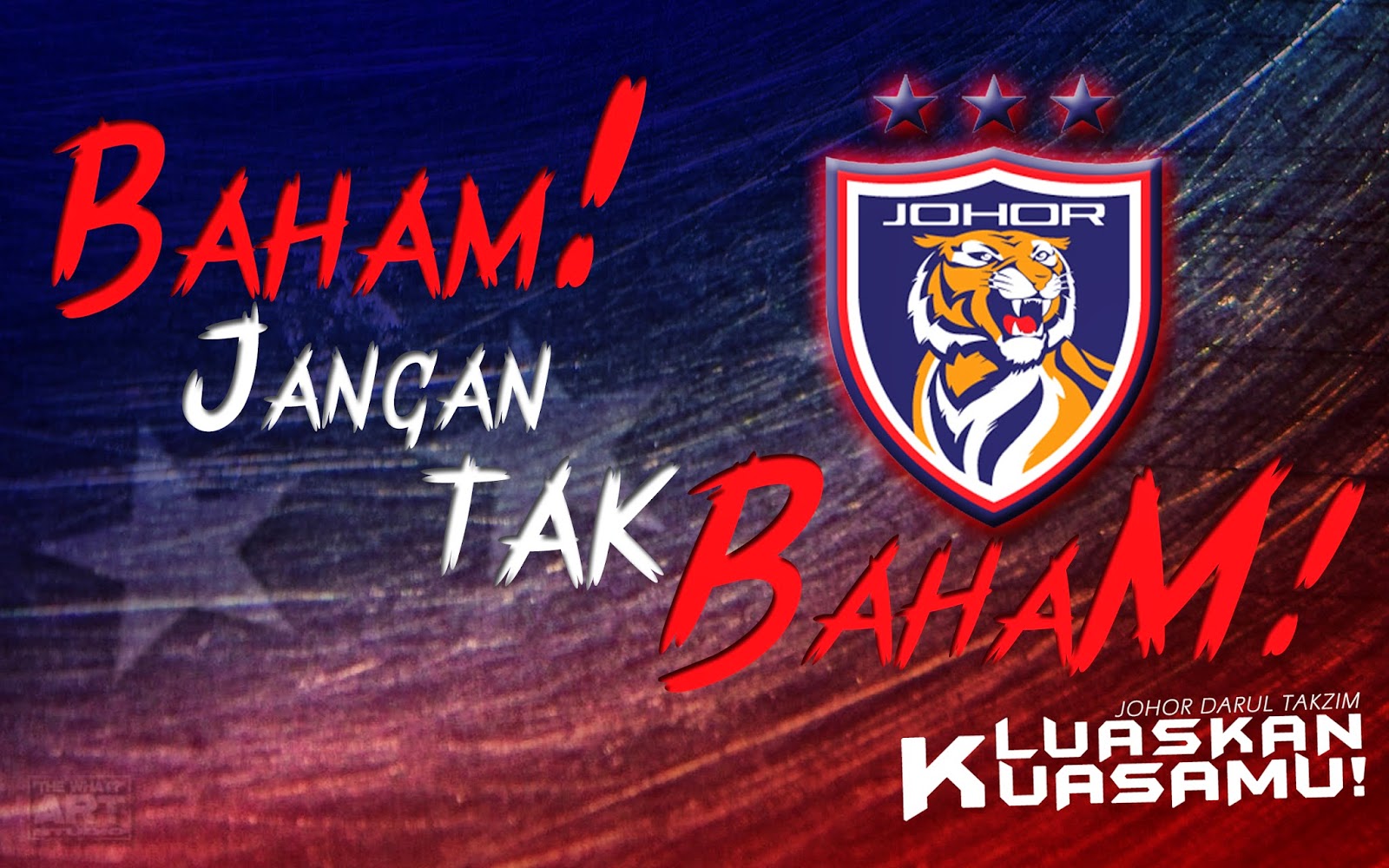 Don't ask me from where they got such an attitude.

It's definitely not the way Johoreans have always been.

I believe that it's a symptom of worse things to come for my beloved home state.

You may also would like to read this previous posting: