There is this Muslim girl who was savaged in the pro-Pakatan portals for saying this, 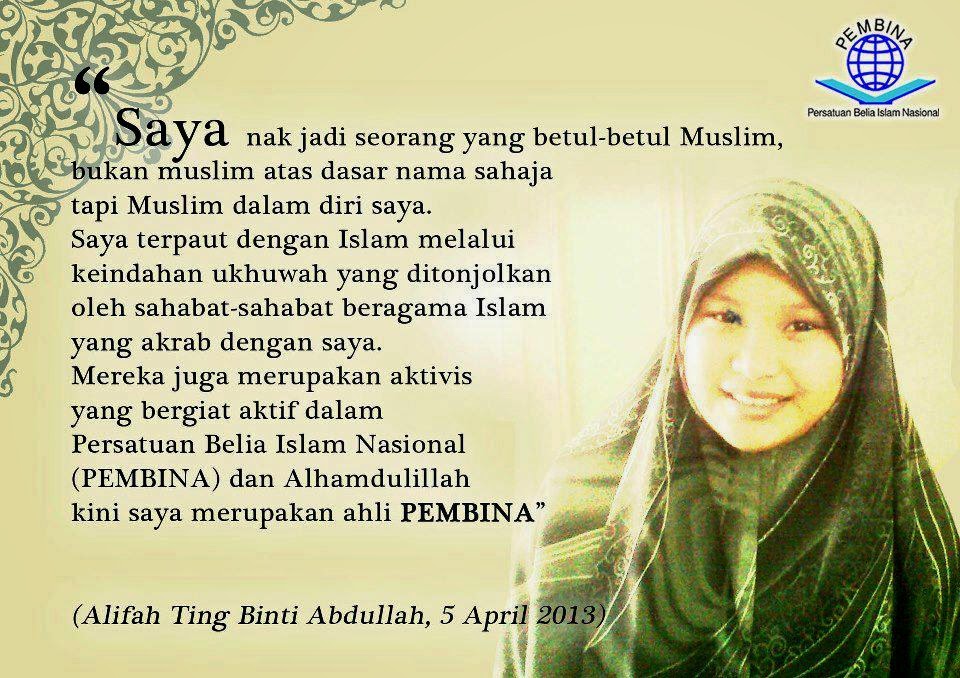 You can read about it at Helen Ang's

To know more about this muslim girl, I recommend you to read about her here,


After reading about Miss Ting, I feel a real sadness in my heart and appreciate  my mother more for what she had gone through life.

Meanwhile there is this other Muslim girl who was being hailed with the highest of accolades by the pro-Pakatan portals, 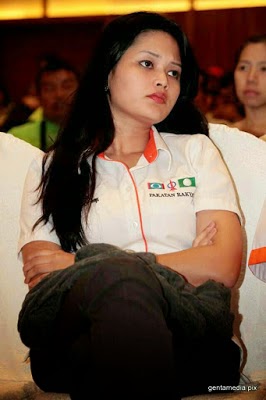 She is the probable candidate of DAP for the coming Teluk Intan by-election.

You can learn more about her in this interview by a pro-Pakatan portal,


Well, I don't really want to blame her that much for being stupid.

I was a bit blur blur too not that many years ago.

Anyway, it's nice to get some attention by being "radically different".

I did that too when I was a bit younger.

Once, I dyed my hair blue and have piercings at odd places on my body.

Quite a number of guys were actually attracted to me because of my "uniqueness".

Now, I only have a lone nose diamond stud.