Should the BN government resigns over MH370?

Just now, someone forwarded me a Bloomberg article comparing between the MH370 tragedy and the recent Korean ferry tragedy.

As usual, the Malaysian authorities were condemned for its handling of the missing airliner.

The author of the article praised the South Koreans for the way they handled the ferry disaster, citing the resignation of their prime minister as a mark of guilt, remorse etc.

The Malaysian authorities had on the other hand been labeled as arrogant, secretive, defensive and refused to accept responsibilities.

"The most obvious difference between MH370 and the Korean ferry disaster was that the Koreans immediately know what went wrong with the ferry while in the MH370 tragedy, we are yet to find the plane, let alone know what happened which lead to the tragedy. Let's say a parent lose a child who went missing, is it not right for the parents to try find the child first and find out what happened instead of went berserk with guilt and killing themselves over a tragedy which they are not yet sure of its causes? Did anyone condemn France and demand for its president to resign when the country lost its plane over the Atlantic Ocean? Did anyone demand Barak Obama to resign every time a plane crashed in the US?"

Well, the Pakatan supporters had been comparing the two tragedies too, just like what Bloomberg did.

They demand resignations like what the South Korean PM did.

So, you want PM DS Najib Razak to resign over the MH370 tragedy or you want the entire government to resign?

Come on, don't be shy, just say it, you want the whole government to resign isn't it? So that your people can take over, right?

Eh, you got no shame ka? Using the tragedy to take over power.

Wait for the next general election la. This is a democratic country, okay. We decide who is in charge through elections, not through back doors like shaming the government of the day or conducting street protests.

Anyway, you think Anwar Ibrahim will resign ka if he is the PM today when the MH370 happened?

What? It would not happened if Anwar is in charge, you said? You think just because he is God-send as claimed by his wife and children, tragedies wouldn't happened if he is PM? Are you insane?

What? You think Chief Minister Lim Guan Eng will resign if a ferry sunk off Penang? 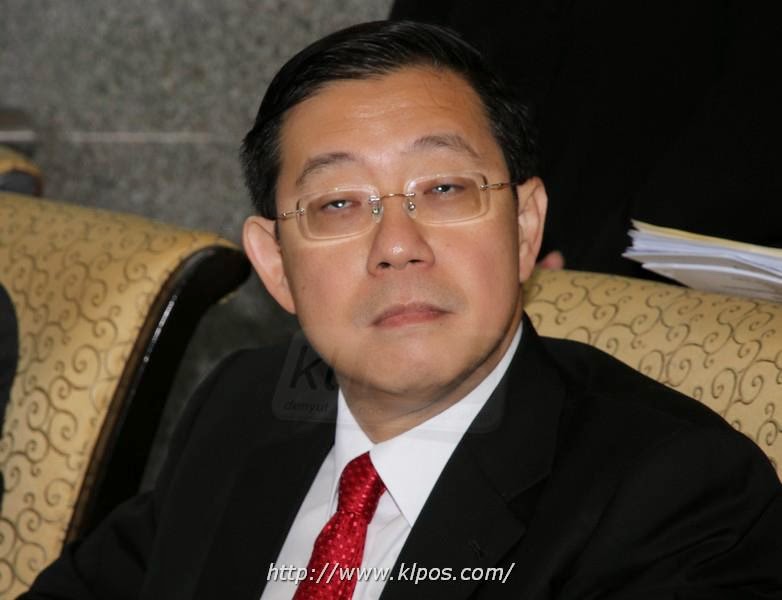 With a face like that, you think he will let go off power simply simply ka?