There are ways for racists to pretend that they are not so.

RSN Rayer, the DAP assemblyman from Penang used the party's usual way of doing it.

He repeated the word "Celaka Umno!" several times in the Penang assembly the other day, just to vent his anger.

It's an organization which main objective is to unite the Malays.

Unity is the strength which gave the Malays the leverage to demand this country's independence from the British colonial power.

If Malays had not united under Umno back in the early days of this country and fought British's attempt to impose the Malayan Union, they would have become servants in their own land.

This is what people like Rayer hate so much.

People like Rayer do not want the Malays to be united and work together for their betterment.

After all, for people like him, Malays are only good to be their servants.

Of course they would not say it that way.

That would be racist.

So they say "Umno celaka!", and go about "Hey, I did not say Melayu celaka, I said Umno celaka."

So Rayer, Pertubuhan Kebangsaan Melayu Bersatu is celaka, is it?

Melayu Bersatu is celaka, is it?

For people like Rayer, the Malays are too stupid to see that he was insulting them by putting up that act.

Well, some of them are indeed stupid.

But not all of them, okay.

Anyway, that was all very stressful.

So, I don't want to get all worked up over it.

The bad guys are the Kelingons. 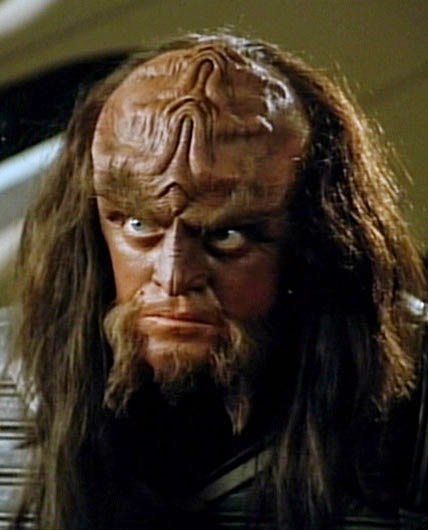 They are an alien race at war with the humans,

They are very bad.

The humans are very angry with them.

Errr....ok, ok, I made up the last part of this posting about watching Star Trek. I just need it to have the headline.