I had a pleasant surprise yesterday.

An old Johorean friend called and asked me to join him for lunch.

Unfortunately I am not in KL at the moment.

But it's always nice to get a call from him.

I am always proud that I had "fought" alongside this friend of mine in the defense of Johor during GE13.

We fought very hard to prevent DAP and the gang from taking over the state.

It was the toughest of battles.

Considering the full force of the Chinese tsunami which hit Johor, I believe we did well that BN retained its two third majority in the state assembly.

Bear in mind that Chinese made up about 40 per cent of the Johor population.

Anyway, my friend is a really good man. Sincere, honorable and incorruptible. One of the guys whom I most respected.

After GE13, he left Johor and settled down to a quiet life in KL. 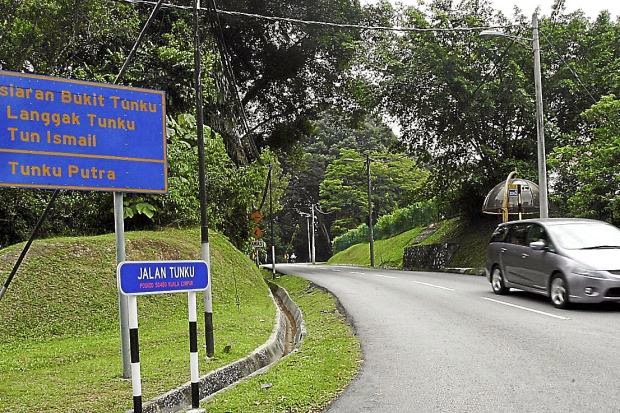 The new leadership in Johor made it clear that he is no longer wanted there.

I got several friends who are like this from the good old days of Johor.

Most are no longer with a permanent job and struggling to survive after the new administration took over in Kota Iskandar.

These are good people who worked sincerely for Johor and expect nothing more than their gaji at the end of the month. These are not the corrupted people who abuse their position to get rich.

I know one of them who is still jobless till now after being chased out from her office to make way for the "new people".

These people had fought hard for BN but once that done, they were cast out.

MB DS Mohd Khaled Nordin once said that he is a menteri bear for all. Well, Khaled, the way things were, you can't even be the menteri besar of the people who fought for BN.

Khaled, was you aware that your boys sent security personnel to escort out from office that lady who set up the entire Johor's election mapping strategy?

Even PM DS Najib Razak acknowledged that Johor BN's strategy and execution was the best for GE13.

Well, this time, I am not going to write about the excesses and abuses which are ongoing in my home state.

I think I had done that too much already.

For a change, I would love to see those brave Johorean bloggers who went on a crusade about Lim Kang Ho and KPRJ before GE13 to ensure the departure of former MB Datuk Abdul Ghani Othman, write about the current Johor exploits of Vincent Tan, Francis Yeoh, Peter Lim, the Khaled's boys, Irda bosses etc.

That would be indeed nice to read....but I wouldn't count too much on it.