As you may know by now, the Chinese of Malaysia are treated as merely second class citizens by the Malay-led Barisan Nasional government. They were treated like the Jews in Nazi Germany and blacks in apartheid-ruled South Africa.

They are being persecuted in every way by the evil Umno people.

If you don't believe me, you can read what Lim Guan Eng, the hero of the oppressed Chinese of Malaysia said about the whole thing here at Guan Eng style

As you all may know by now, as according to what Guan Eng said, 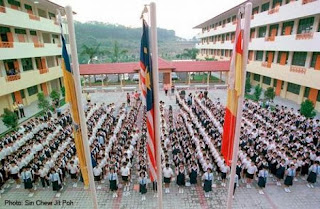 When the Chinese children grow up, they were not allowed to do a lot of things. They were not even allowed to have more than two children as part of Umno's evil plan to keep their population down. A lot of restrictions were also imposed on those who want to marry causing most of them to remain single. Chinese weddings were mostly a sad affair because the bride and groom do not have the money to properly celebrate. Guests were only served with air sirap kurang manis, because the evil BN government had revoked sugar subsidies causing Chinese Malaysians not able to afford to buy the basic item. 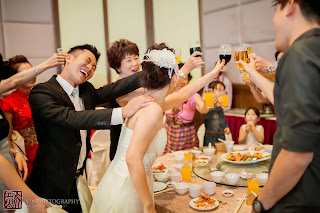 Chinese in Malaysia are also not allowed to do big business. They were only allowed to sell things such as goring pisang at stalls by the roadside. Malaysian Chinese who are involved in business mostly have to make do with lots of restrictions. They struggle to makes ends meet and whenever they meet each other they mostly do so at mamak restaurants. 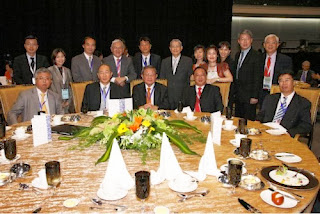 Chinese in Malaysia were also not allowed to have big homes. Most of them live in squatter areas. Really I'm not lying. 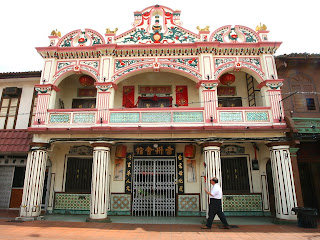 They were also not allowed to worship as according to their religion. Their tamples were repeatedly demolished by the authorities. 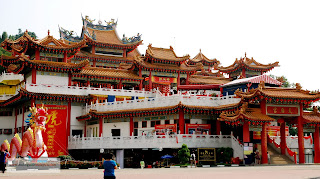 And when a Malaysian Chinese died, the family were forced to spend ten of thousands of ringgit for the funeral. 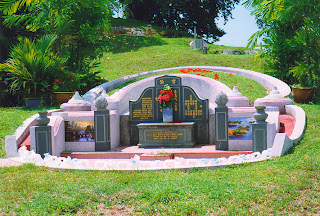 Such was the fate of the Malaysian Chinese.

Now, you all BN and Umno people out there, how dare you all blame the Chinese for not supporting you all in GE13. You all are really evil people, you know that or nor?


P.S DAP cybertroopers, you all happy or not with this posting? I support Guan Eng's statement what this time.
Posted by Annie at 18:57