Let it be German

Spend the whole day doing nothing.

Slept most of the day off.

Nope, it's not because I have been watching the World Cup matches.

Most of the matches are so early in the morning and I am not much of a football fan to sacrifice my sleep to watch them.

I have not watch a single match.

But four years ago I did watch some of the World Cup matches.

The time zone was not so bad at that time. 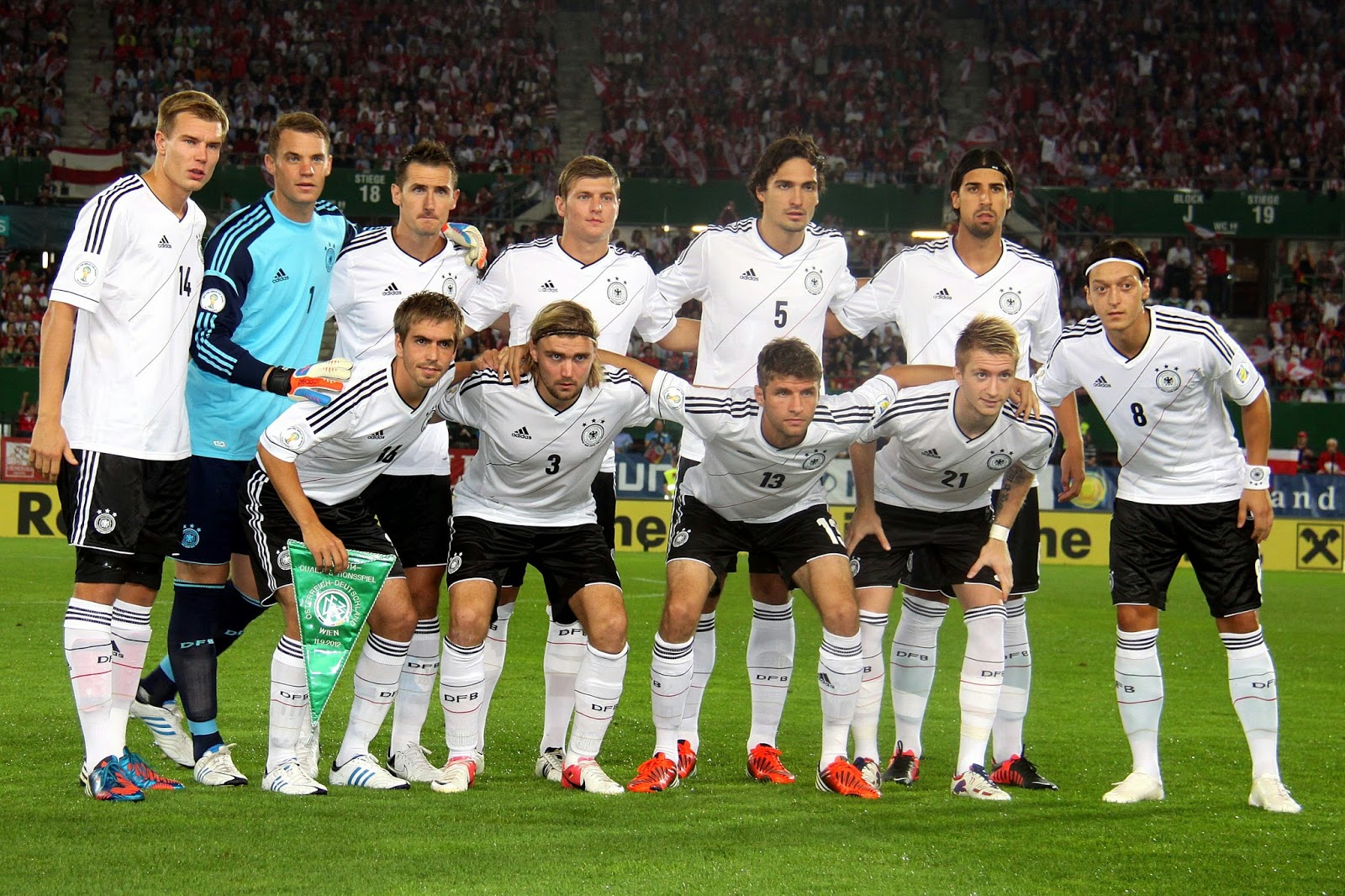 I think they played a very attractive football in that tournament.

In fact I think they played better than the eventual champion Spain.

As it is, Spain was thrashed the other day by Holland 5-1. I saw the results in the newspapers.

From what I was told, Holland is the best runners up of the World Cup. Always a good team, but not good enough to win the trophy. It would be nice for them if they could actually win the tournament this time around.

Whatever it is, I will continue to support Germany. I would consider it as my adopted football country.

No particular reason for it except that I like their team the last time I watched them played.

Well, what to do....Malaysia will never get to the World Cup. At least not in my life time, I think.

Anyway, I don't think I will stay up to watch even the matches played by Germany...except maybe if they are in the final match.

I just pick them as my team so that I would not be left out when they talk football in the office over the next weeks.
Posted by Annie at 23:52