Of a book launch and review of a Saturday (edited)

Lazing around at home the whole morning.

Tired as I had been busy yesterday.

Before going to the book launch of Prof Jamilah, I went to office to do some work.

My journalist friend later picked me up for lunch.

We went to 1 Mount Kiara and had Japanese steamboat at Suki-Ya. The food was quite nice and not too expensive.

After that we went to Sime Darby Convention Centre for the book launch but was told it was actually held at nearby KLGCC.

Others made the same mistake too.

We were greeted by Prof Jamilah and others at the entrance of the KLGCC's ballroom where the book launch was held.

She didn't recognize me but was pleasant as we shook hand.

My journalist friend wanted to sit at a table reserved for journalists but all the chairs were taken up.

We ended up standing at the back of the room as the VIPs arrived. Prof Jamilah's husband Datuk Abdul Ghani Othman, the chairman of Sime Darby  was with them.

We stayed only until after Prof Jamilah ended her speech as we needed to attend to another function later on .

The most important message by Prof Jamilah was for the authorities, in particular those in charge of Iskandar Malaysia to ensure that the small remnant of Orang Asli Seletar living amidst the rapid development there could continue their unique way of life. 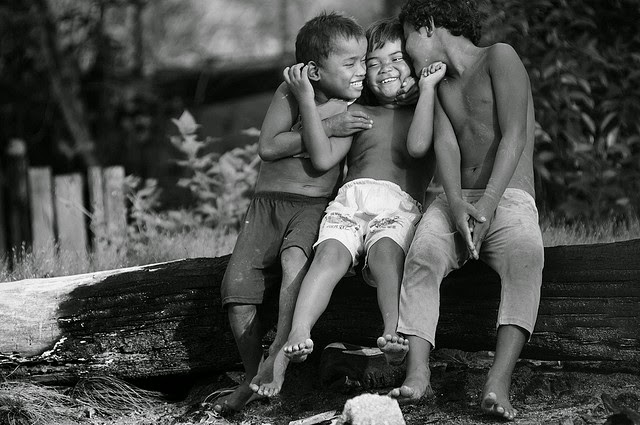 My journalist friend managed to persuade the ladies at the reception counter to give us a copy of Prof Jamilah's book which was titled ‘My Personal Journey in Observing the Dynamic Iskandar Malaysia and its Forgotten Sea Gypsies: Economic Development Contradictions and Cultural Change’.

They had intended to only give the book to the journalists for review after the end of the launch.

Bernama has the report of the book launch here,

Book On Johor's Orang Seletar Out In Bookstores

It should be noted that DAP had set-up a task force to defend the rights of the Orang Seletar following recent encroachment of their land by developers of Iskandar Malaysia. I wonder what the Johor government is doing about it.

Well, with the current Johor crisis not yet anywhere near a closure I don't think the current administration knows what its priority anymore, let alone care about a small group of Orang Asli. More votes for DAP in Johor, I guess.

Me and my journalist friend ended our hanging out together yesterday with a bit of shopping and movie at One Utama.

Of course I won.


It turned out to be yet another reboot of a fairytale. Quite an okay movie though.


Err...need to get up now. Been writing this lying in bed on my chest. It's beginning to hurt a bit.

Okay, have a good lazy Sunday everyone.
Posted by Annie at 11:23