Prayers for MH370 and what happened at the Pakatan's convention (updated)

I had been reliably informed by another journalist friend who was at the Pakatan's convention that Anwar had at the start of his speech asked the delegates to pray for the safety of those onboard the missing MH370 flight.

However, except for Anwar and Loke, no other leaders who delivered their speech at the convention mentioned the tragedy.

I had not posted anything earlier in the day about MH370 as I was hoping that the plane and passengers were safe.

Now that it has become more evident that all were lost, I just can't tell how sorry I am for especially the families of those on the ill fated plane.

May God lessen their pain and grief.

And may them, who were gone be granted an easy passage to a much better place. 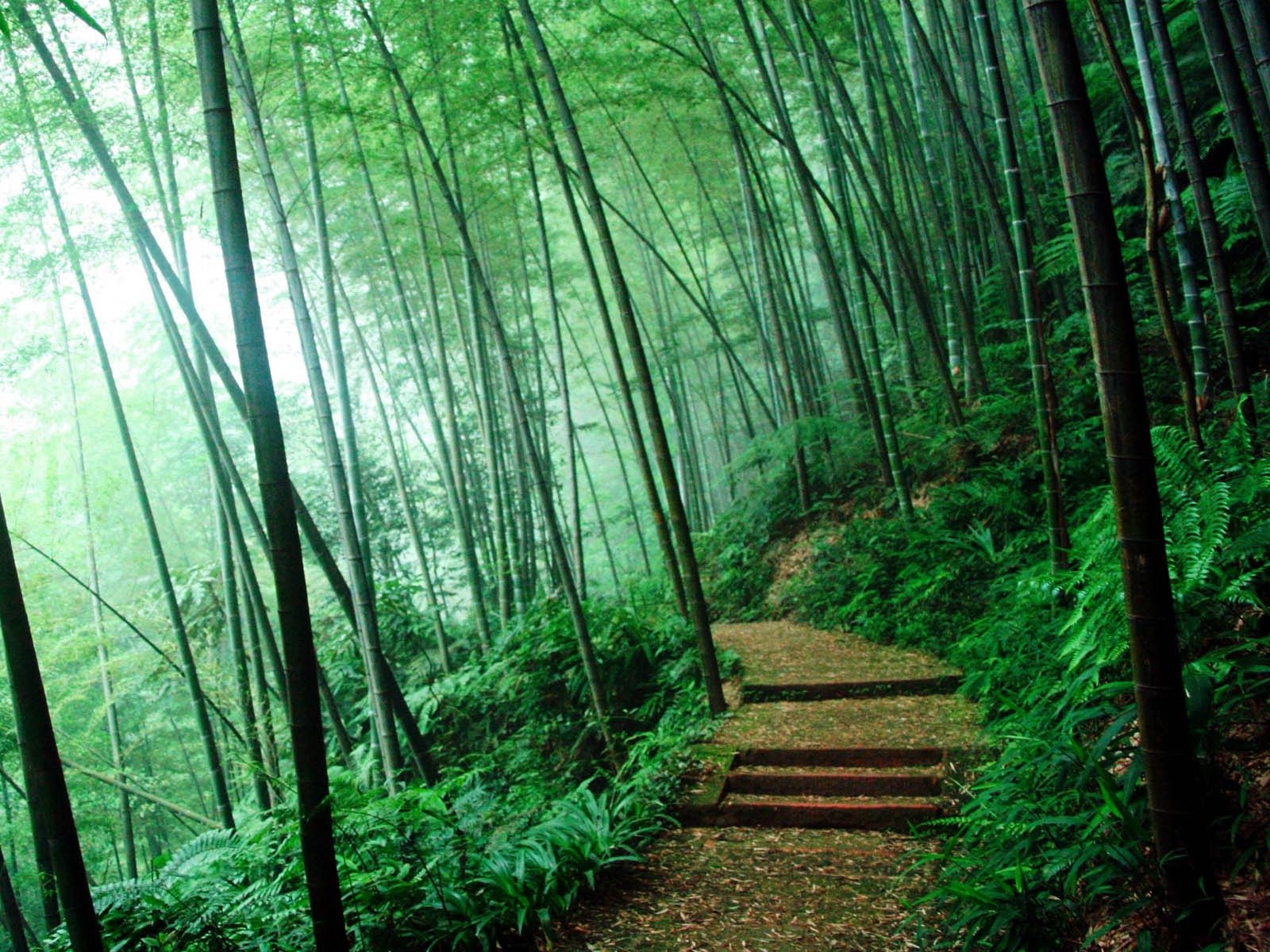 Meanwhile, earlier in the evening, I received this text message from a journalist friend who had earlier in the day been covering the Pakatan Rakyat's 5th Convention at Setia City Convention Centre in Shah Alam.

This is what he texted :
"I spend the whole day listening to the speeches of the Pakatan leaders at their convention today. Only DAP's Anthony Loke mentioned the plane crash and asked for prayers. No one else did that. Not Kit Siang, not Hadi, not Anwar."

I texted back to my friend that it could not be true. The Pakatan leaders could not be that insensitive. They should had at least issued a joint statement at the convention expressing sorrow and sympathy for the victims and their family. Or at the very least offered a prayer.

My friend insisted that he was telling the truth.

"Only Loke mentioned a bit about it at the end of his speech and asked for everyone to offer a prayer for those on the plane. The other speeches were the usual BN whacking and about Anwar's sodomy case," he texted back.

Well, all I can say was that it was sad that they had failed to realize the enormity of the tragedy.

It's definitely bigger than the Anwar's tragedy.

Hopefully, the Pakatan leaders could be more sensitive in future, especially in the event that they managed to get to Putrajaya.
Posted by Annie at 23:34