1. Someone onboard the missing plane had deliberately switched off instruments used to detect the whereabout of the aircraft when it was about to enter Vietnamese airspace.

2. That someone than turned the aircraft around heading back to Malaysia, flew the aircraft along a flight patch somewhere over the Malaysia-Thailand border until it reached a point north off Penang where it was last detected by the country's military radar.

3. The plane had then followed either a flight path towards north-west to Central Asia for countries such as Kazakhstan and Turkmenistan or southward to southern Indian Ocean. 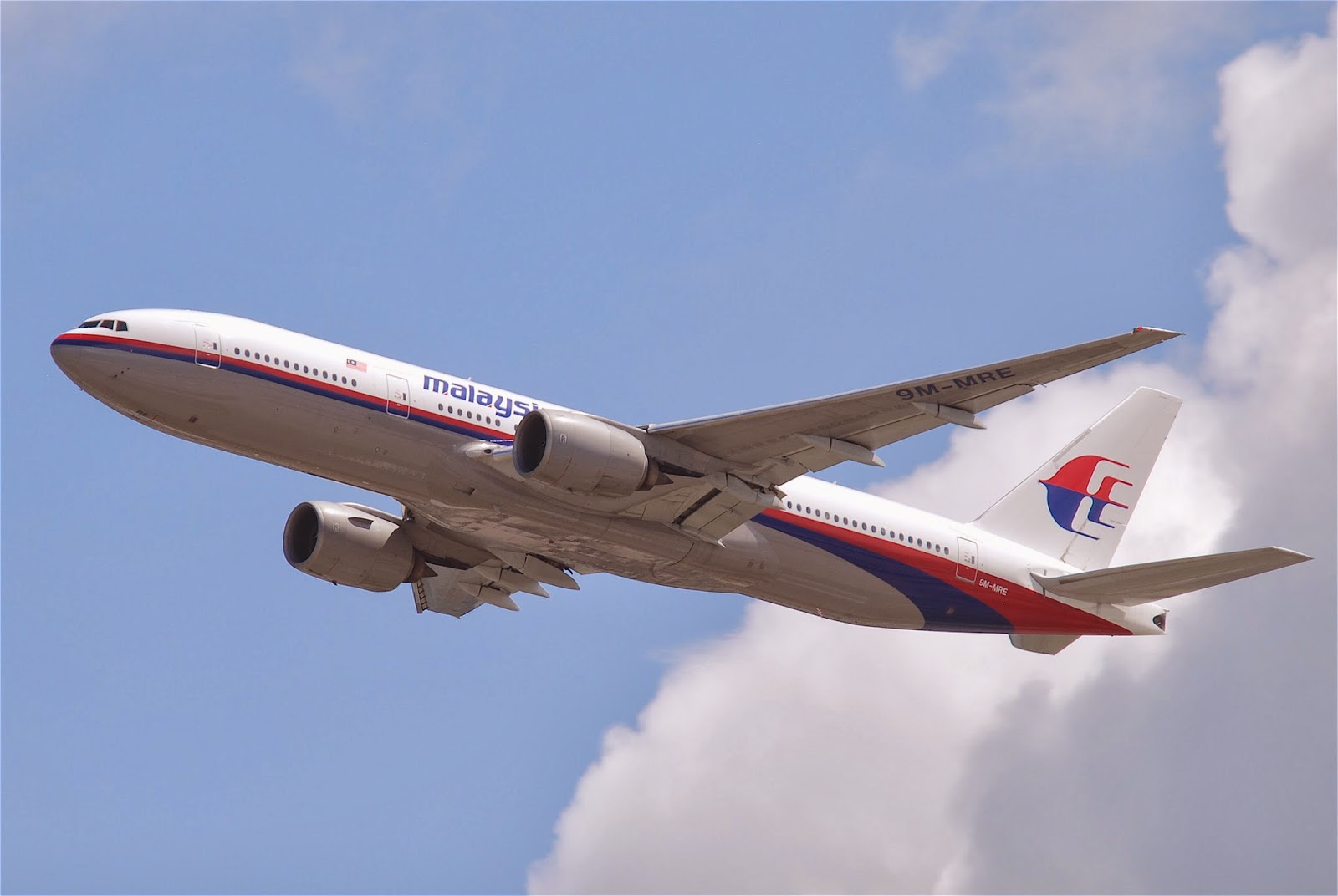 My hope scenario for MH370


In that posting, I had also wished that the authorities could check on the flight simulator built at home by the pilot of MH370 for a possible lead into the investigation.

And a short while ago I received this from NST SMS alert ;

Hopefully the new leads will soon solve the mystery of MH370 and that all those onboard that plane were safe, even if they are now in the custody of people who had initiated the disappearance of the plane.

Whatever it is, let us pray that those innocent souls be reunited soon with their loved ones.
Posted by Annie at 15:41