I'm sitting quietly where I am now.

The sky above is blue.

There are beautiful clumps of cloud here and there.

I'm sitting in this shade of a tree with a bit of a gentle breeze keeping me cool.

The pair of little birds which set up their nest in the tree were chirping away. I wonder why.

I'm just writing this down to record a good moment in my life. 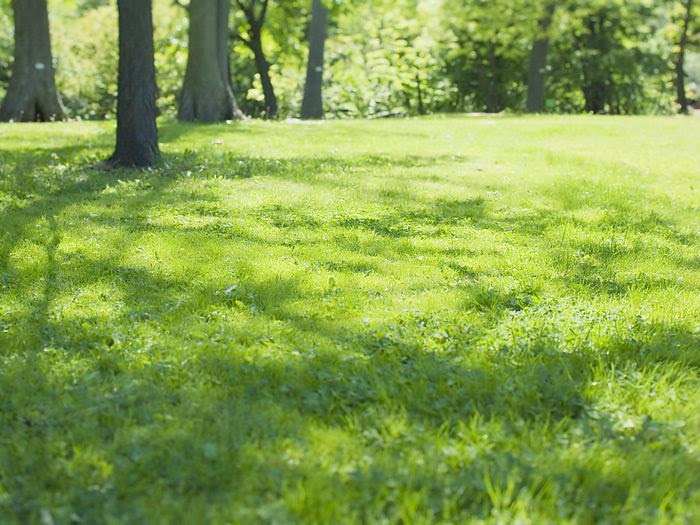 It's a luxury to be able to pause for a while to appreciate the simple yet beautiful things around us.

Most of the time, we take things for granted.

And we complained and bitched a lot.

Really, we are not the worst of the lot.

We live in a beautiful country which is not doing too badly. It's not perfect, but we are better off than so many others.

Some said others will overtake us, but as it is now, nationals of those countries which were supposed to overtake ours are still here, legally or illegally, because this country of ours is a paradise to them.

Offer them citizenship of our country and they would grabbed it without hesitation.

Most of the time, it's only us who tend to think so badly of our own country.

We got people living in luxury condos in Seri Hartamas who incessantly bitch about being second class citizens.

They then elected a moronic member of parliament who said this,

"It's very simple. Make one of DAP's leaders the commander of the air force or navy, then we will find MH370."

Then we got those who join foreigners to thrash their own country in a time of crisis.

You can read about that one here,

They even whacked our own badminton player despite the guy being the Number One in the world ranking.


Not as if the guy went around shouting "Undi BN!" or "Hidup Najib!" or such.

He just played well for Malaysia and once in a while got his photographs taken with the PM and his wife. They hate him just for that, okay.

It doesn't matter to them that the guy represented the country when they jeered him.

It's as good as jeering at your own country.

Well, I hope these people who thrashed their own country will consider adjusting their attitude.

I think they should pause for a while, and think carefully of what will happen to this country if everyone chooses to adopt the same attitude as theirs.

Really, Malaysia is beautiful even with its imperfections. If only they could see that and appreciate it.
Posted by Annie at 14:12