I'm hoping against hope that this is another false alarm and that MH370 and everyone onboard had landed somewhere else,

US Officials Have 'Indication' Malaysia Airline Crashed into Indian Ocean

Search and rescue operation is still ongoing to find MH370.

I don't want to pretend to be an aviation expert and speculate on what happened to the plane with 239 souls onboard.

There were too many of that already.

What I want to write here however was my hope of what may had happened to the plane based on the existing facts. 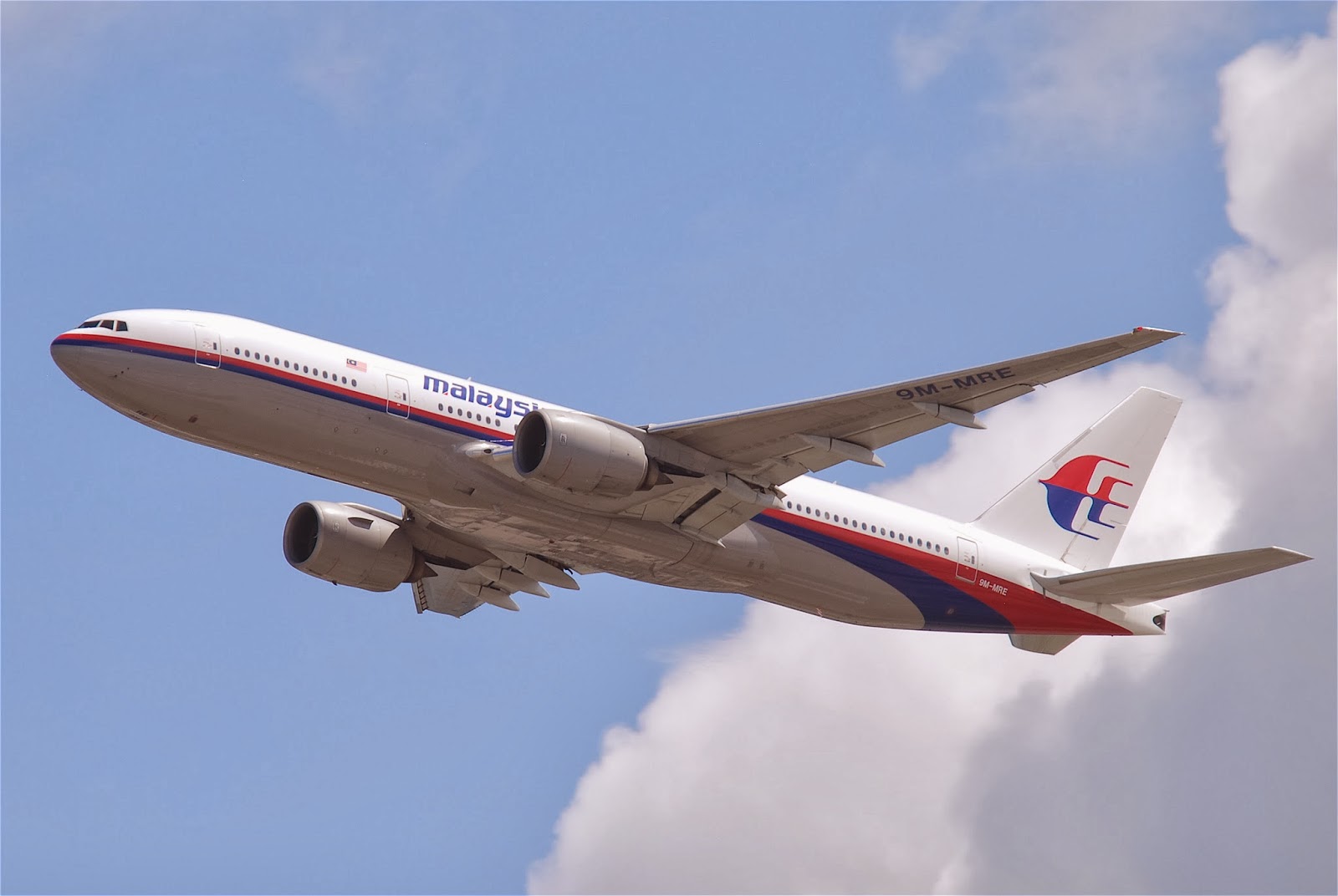 I am actually still hoping that all those onboard are still alive and that the plane had been diverted from its original flight path to land at an unknown location.

Outlandish that it may seems, but the scenario in my mind for that to happen was that the plane was hijacked and the pilot was forced to switch off all instruments which enable the aircraft to be detected.

The hijackers then told the pilot to fly low to avoid detection by ground based radars along a new flight path.

Bear in mind that Malaysian military radars had detected an "intermittent" signal of an aircraft flying across the northern part of the country until it was lost somewhere north of Penang.

This may be caused by the plane flying very low along the new flight path, causing the military radar to find it hard to clearly track it.

At this moment, that's my hope as far as MH370 is concern.

That is for all those 239 souls to be still alive.

I don't really care who are the hijackers or what were their motives.

All I care is for all those people onboard the missing plane to be able to see their loved ones again.

I also wish for the authorities to check on the flight simulator reportedly built at home by the pilot of MH370. Who knows that it may lead to something which can help in the investigation.
Posted by Annie at 19:14