DS Mukhriz Mahathir is no longer the Kedah MB.

He is being replaced by DS Ahmad Bashah Md Hanipah.

It's over and done with, okay.

Just putting those facts here for the records.

If you all want to read more about Mukhriz, I suggest you read this posting I did just after he was appointed as MB and a few days before he announced his candidacy as an Umno vice-president (which he failed to win) back in September 2013.


Maybe it could be something we would remember about what Mukhriz stands for as an Umno guy.

Bear in mind that posting was way back before the Umno civil war broke out last year.

So, I think I have been quite consistent about the man.

Now, that Mukhriz is more or less gone, I think the next best bet for Umno's rejuvenation will rests on the shoulders of this handsome guy, 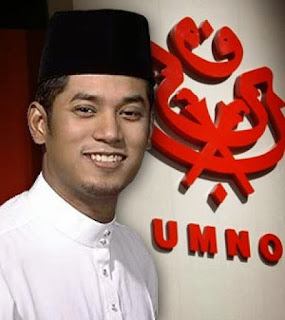 If you disagree, please give another name and how.

Note: Just a bit of politics so that no one can accuse me of being banished, banned from writing politics or merajuk for not being paid as a pre-paid blogger...among other things.
Posted by Annie at 17:04