The main stream media has always been accused of spinning their coverage in favor of BN by everyone who are supportive of Pakatan.

However, my observation of reports coming out of the Kuala Besut by-election indicated that the ones doing the spinning are actually those being employed by the pro-Pakatan media. 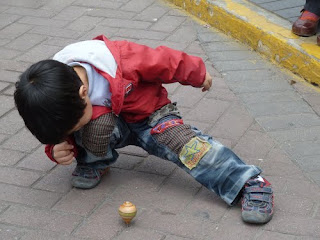 Here is an example, an article written by one Wong Choon Mei for a pro-Pakatan website,


DEATH KNELL FOR NAJIB? Umno wins K Besut but RM477mil for an extra 158

The report tried to portray the BN victory as being due to the coalition spending RM19,000 per each voter in Kuala Besut and that despite spending that much BN only managed to increase just over 100 votes of its majority.

The article never even bothered to explain where that amount of money are going to be spend for the Kuala Besut folks.

It obviously tried to give the impression that BN is dangling RM19,000 in front of each voter, thus making it all seems a plain bribe.

It should also be noted that it was not made known in the article whether this Wong Choon Mei wrote the article after spending time with the people of Kuala Besut or it was just an armchair reporting from somewhere in KL.

You may read other such spun articles in the likes of Malaysian Insider, Malaysia Kini and Free Malaysia Today.

Let's not even mention those in Harakah, Rocket and Suara Keadilan.

The Star may want to publish one similar to such a spin against BN but it may have to wait a while in order to keep up to appearances of being an MCA newspaper. Well, maybe later they can ask Marina Mahathir to write something similar for them.

Now, please compare that spinning by the pro-Pakatan hack with this article published on polling day by the NST, which is perhaps the most despised of all English newspaper among the Pakatan supporters,

The young NST writer, Adrian Lai also touched on the RM19,000 per voter allegation in that article but in a way purely to explain by facts how the issue came about while letting the readers judge for themselves whether it was a bribery or otherwise. 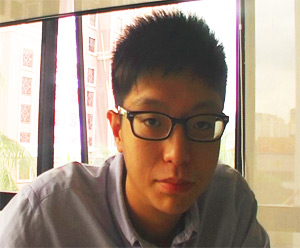 Mr Lai was also definitely writing his articles about the Kuala Besut by-election from the ground. The neutrality of his articles should be for you all to judge, Here are another two of them published by NST during the campaign period,