Things they did in Johor since GE13

Drove down from Kluang to Singapore to fetch my cousins yesterday.

None of my young Singaporean cousins owns a car.

They don't really need a car because the public transport there is really good.

Anyway, to own a car in Singapore can be quite costly.

In the past, when they wanted to go back to Kluang, they took the train from Tanjong Pagar, but now that the station had been moved up north to Woodlands, it's too much of a hassle for them to do that anymore.

I told them just to wait for me to fetch them. Furthermore, they have to bring Chinese New Year stuff and luggage for the week-long stay in Kluang.

I will be making another two trips to Singapore to fetch other relatives before the new year eve.

By the way, as I was driving back to Kluang with my cousins yesterday, I made a detour by going towards Skudai instead of just going along the EDL highway from the CIQ complex on the JB side.

I had wanted to check out JB for a while. Have not been there for quite a long time.

I noticed that the coastal development is ongoing. The reclamation works along what used to be the Lido beach seems to be relentless.

This is the signboard at the entrance of the Country Garden luxurious condominium project in Danga Bay. 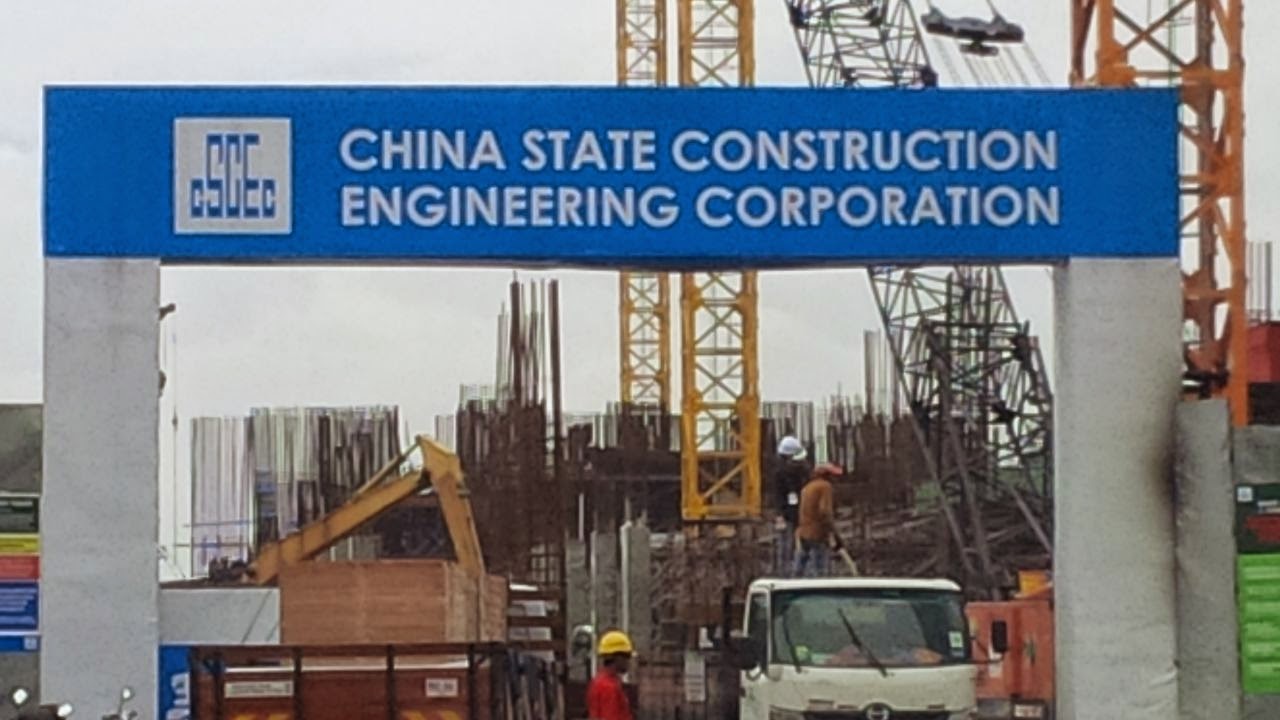 Well, at least the Chinese are not being discriminated in Johor. They got big projects here. Sorts of :-)

I asked my cousin sitting next to me in the front passenger seat whether she would be interested to buy a unit of the condo being built by the Chinese developers.

"I'm already living in a pigeon hole in Singapore. Why would I want to buy another one in JB," she replied.

"How about for investment?" I asked again.

"Who I'm going to sell it to later? Another stupid Singaporean? I rather buy a landed property in Johor la. Maybe I will buy a place in Kluang so that I can always visit grandma and grandpa more often. I think that's more worthwhile," she said.

My cousin also asked me back how the luxurious developments along the Tebrau coastline could improve the lot of ordinary Johoreans.

"These are not like the HDB flats in Singapore. They were not being built for the people in mind but instead just for profit," she said.

I honestly can't answer her.

Any of you can help with the answer?

And while you are at it, may I know what this guy has been doing for almost two years since he became the Johor Menteri Besar? 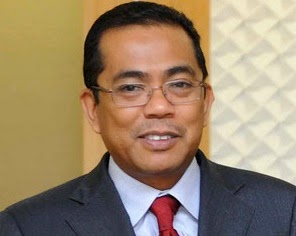 Had he initiated anything new and significant for Johor?

If there is, please tell me.

Or, does he only rely on what had been done by his predecessor, TS Abdul Ghani Othman?

I actually have something "big" to write about Johor, but I'm waiting for the right time to do so.

By the way, I am also wondering, what happened to the Malay reserve land the Johor government said it was going to seize back from the non-Malays some time ago.

Had the Johor government developed those land upon seizing them?

Or was the whole thing just to show how Melayu is the Johor government?

In my opinion, it's quite dumb to try win Malays support that way.

The previous administration never resorted to such thing and yet it won, 83 per cent of the Malay votes in Johor during the last general election.

Again, please just tell me if there were anything significant done by Khalid and his boys on their own since they took over Kota Iskandar almost two years ago.