An interesting but crazy theory on MH370

I read with interest this report in Rakyat Post earlier today,

A more detailed report of the same theory is in New York Magazine here,

The theory basically said that the missing Malaysia Airlines' plane had ben hijacked by the Russians and flew to a Central Asian country. 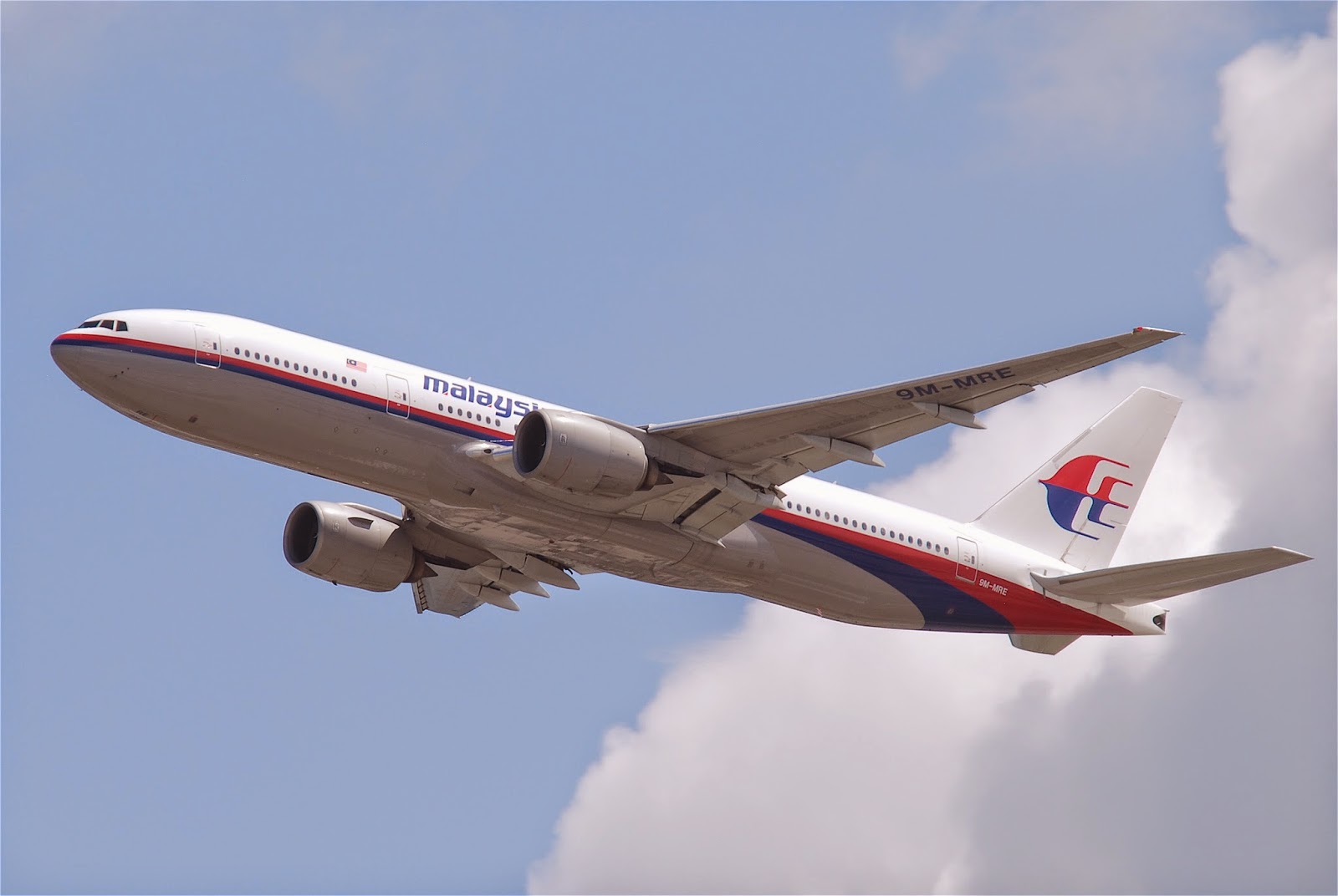 I know it sounded crazy. Even the person who is behind the theory said so. But it was still an interesting theory all the same.

The only part which I found hard to believe is that the Russians are behind something like this.

I would have find it more believable if it was said that the Americans are the actual culprits.

They are after all the ones with more capability for such sophisticated hijacking of a plane.

Still, it was just a theory and the motive for such a hijacking seems fantastical.

Anyway, these are what I wrote just days after MH370 went missing,


Ten steps which include flying along borders


I was then clinging on the hope that I was right with that theory and the passengers and crew of MH370 were still alive and kept at a secret location somewhere in a Central asian country.

That was until it was declared that MH370 was lost in the southern Indian Ocean.

My prayers tonight are for the missing souls, where ever they may be now.
Posted by Annie at 20:47