A good car and a marriage proposal

Everyone seems to be in the holiday mood now.

So many people in my office are taking leave.

I guess everyone also just can't wait for this year to end.

It's a very bad year for Malaysia.

Dominated by the tragedies of MH370 and MH17.

I will write more about it in the year end wrap-up later.

As for today, I actually went on a long drive up a hill with someone.

It was a nice but tiring trip.

The guy drove a Proton Preve. 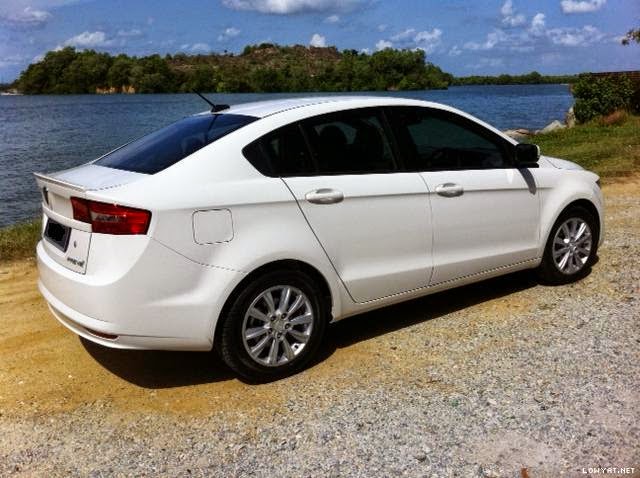 It seemed to be handling the winding road up the hill very well.

He said the "sports mode" of the car is very good for such a drive.

Well, despite the complaints by some about the Proton car, I found the Preve to be quite good.

The guy has been driving his for more than two years but the car seems still new.

I had drove the car a bit before and decided that it is quite good.

I do remember the guy bitching a bit about it when he first bought the car but after a while he seems to love it, especially its turbo engine, superb road handling and above average safety features.

We started from Bangsar, head towards east and then up north before swinging west to go up the hill. That took us about two and a half hours.

Once there, we just drove around exploring the place before settling down for lunch at a quite nice restaurant. 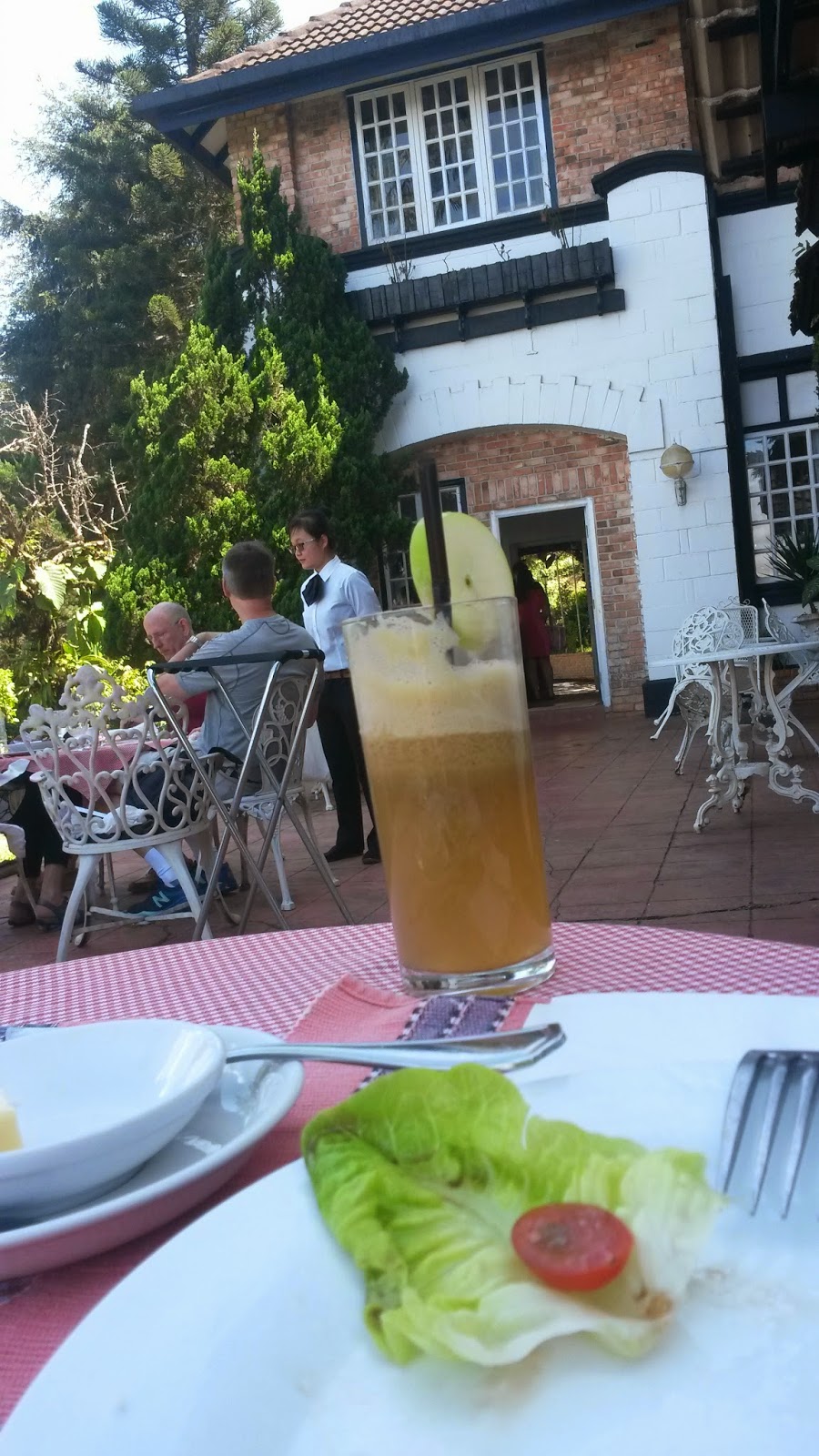 I had smoked salmon, salad and apple juice.

He had steak, pumpkin soup and beer.

The food was quite good.

The view from the place was superb except for some cables hanging low near where we were sitting.

The weather was relatively cool and nice.

After lunch, we drove back to KL via a different route heading west.

As we drove back, the guy actually told me how much he loves me and wanted to marry me.

It's not the first time he said that.

Told him it's the same deal : convert and stop the drinking and pork eating, then only I will consider.

He made a face and started talking about me being cruel to him.

Well, don't get me wrong, I am fond of the poor bastard but if he is serious then he really need to think about fulfilling my conditions.

It's not my choice anyway...and what I asked were the bare minimum.

It's not as if I asked him to buy me a bungalow or a Mercedes Benz, okay.

I am not even asking him to quit supporting DAP.

By the way, the guy is an atheist.

So, there should also not be any issue about me making him betray his religion and stuff.

I am not even asking him to change his name.

Well, so much for a marriage proposal.

Eh, no politics today. I am tired.

Have a nice weekend guys.