Anwar's most probable reaction to a divorce petition

First there was the Khalid-Azmin fight over who between them should be the sexiest PKR man in Selangor.

Then there's Anwar accusation that the BN government is conspiring with the Japanese authorities to stop him from traveling to the land of the rising sun and other countries with thriving adult film industry....or something like that.

Now the latest is that Nurul Izzah matrimonial controversy.

Not unlike the other sensational PKR dramas, Nurul Izzah's one is also intriguing.

If you goggle "Nurul Izzah divorce" you will see a very intriguing story line.

First, there was this story by the Star

Then, it was countered by Malay Mail
Nurul Izzah denies divorce report

After which, NST in its usual dreary style throw in this report
Court confirms Nurul Izzah filed for divorce

That's the problem with PKR people which I can't stand.

If you are a public figure whose farts were also followed with interest by your very intelligent followers, then why don't you have a proper press conference to tell the truth so that they don't jump around like monkeys because you decided that your husband is not so handsome and sexy enough any more.

Well, never mind, at least Nurul Izzah has yet to blame Umno for her marital problems.

I am very certain that if it was her father being the one facing a divorce petition from her mother Datin Seri Dr Wan Azizah Wan Ismail, Umno will get the blame.

Or he could said, 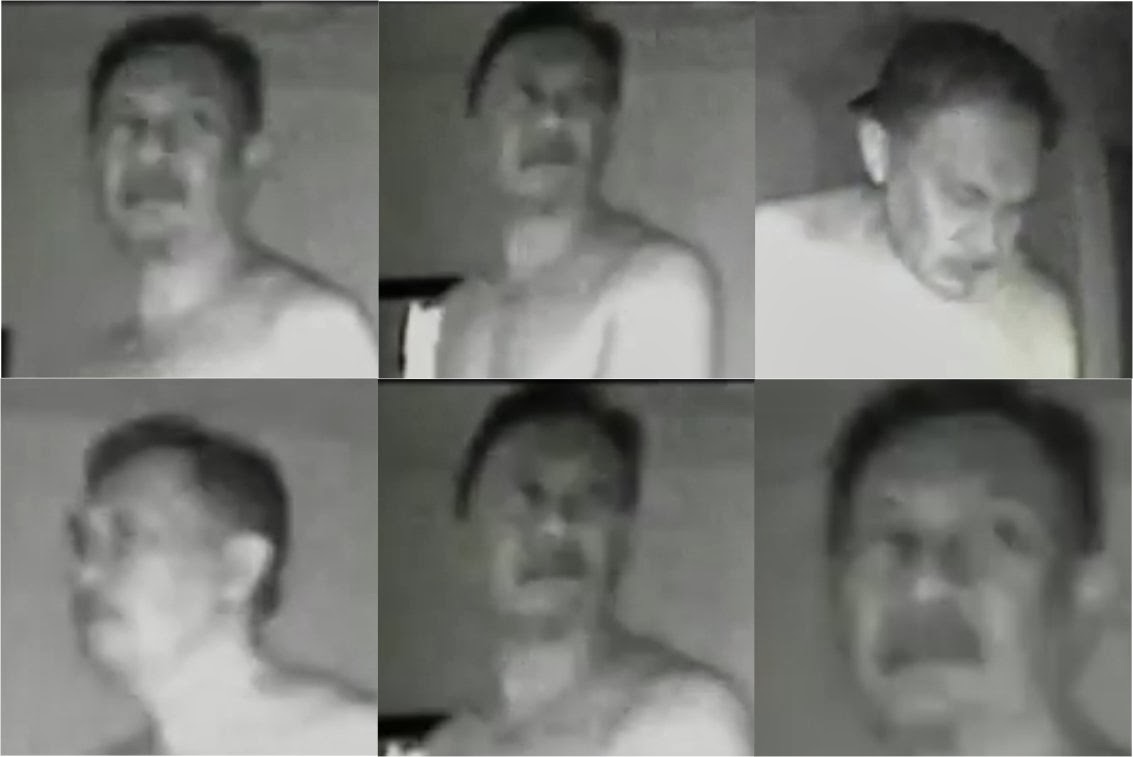 Ya, I really think that it would have been like that.
Posted by Annie at 00:18