Frontrunners for the 2000 MW coal fired power plant Project 3B, 1MDB and YTL are now almost on the final lap of the race to secure the 11 billion ringgit project. 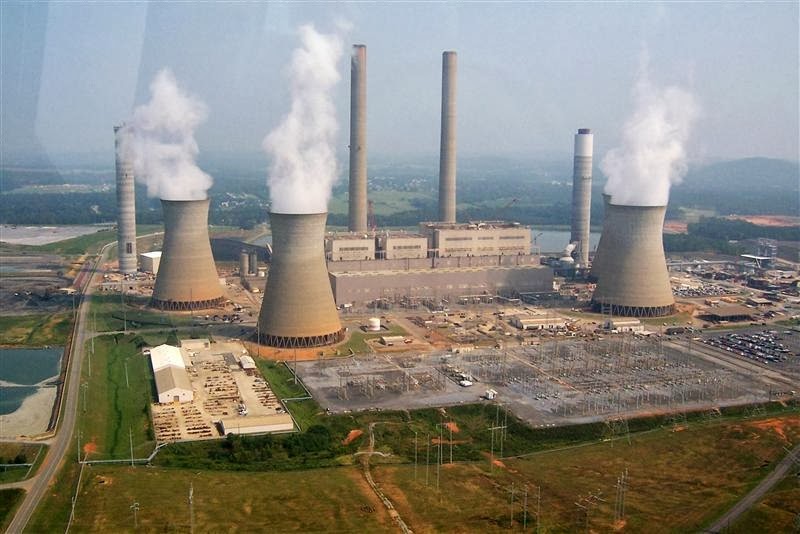 Both were desperate to win.

But YTL in particular, is throwing caution to the wind by resorting to all kind of tricks known in order to win.

One of the most glaring was that, it had roped in the help of the supposedly reputable The Edge to campaign for its bid and at the same time rubbishing that of its rivals.

This is a typical The Edge's reporting of the tussle for the project which clearly favors YTL,


The Edge's report even made it a point to remind readers, in particular those in the decision making position, to bear in mind of YTL's connections with the royalties as mentioned in this paragraph of the report:

"Recall that YTL Power had proposed for the project to be built in Tanjung Tohor, Johor together with SIPP Power Sdn Bhd, of which the Sultan of Johor is a major shareholder."

You will find other similar articles of the same vein on the project if you care to search for them at The Edge's website.

If you read through all those reports it will become clear that The Edge's sources on the tussle for the power plant project came mostly from YTL as the stories were written in such a manner that it favors that company over its rivals bidders.

This is an example of The Edge's report on 1MDB's bid for the power plant.


Note that in the second paragraph, the report quoted "various industry sources" to highlight the problems faced by 1MDB's proposal for the power plant.

As far as I am concerned that part where The Edge claimed that it got more than one source for the story is a load of bullshit. I am quite confident that there was only one real source for that report. No prize for guessing from where The Edge got all those supposedly dirts about the bids by YTL's rival.

It's my opinion that The Edge which of late had published several political articles not favorable of the establishment has clearly took side and that it will benefit immensely in one way or another once YTL secures the multi-billion ringgit deal.

And if you bother to check the background of those leading The Edge's editorial team, you wouldn't be too surprised as to why it had taken such a stance.

Anyway, the side taken by The Edge has become even more apparent when DAP's Tony Pua also throws his support behind YTL's bid for the project in his blog.

But why does the Pakatan side suddenly so supportive of YTL?

Read this posting by The Benchmark to get a better understanding of the issue,

The blogger is also asking the same question regarding Pua's motives.

My guess answer was that : some organizations such as YTL and The Edge which were involved in this power plant issue had already placed their bets on the outcome of the next general election.

That's why they are getting the cheers from the likes of Tony Pua.

I bet that many other organizations are also placing similar bets, and they include a major media organization, supposedly supportive of the establishment, but in actual fact is supporting the other side....just in case.

Well, I rather save that for later.
Posted by Annie at 06:36