Anwar may get chewed in Kajang

So, despite the odds, MCA decided to fight in Kajang.

Personally, I think they were being foolish.

But at the same time, I have to salute them for their bravery.

Now that BN had decided to go along with the MCA's decision, I don't think I should bitch that they are not following my suggestion to just ignore the by-election.

I think all who are pro-establishment should now backed the BN candidate even though they, just like myself, disagreed that the coalition should participate in the PKR's engineered  by-election.

After all, MCA may have a game plan of their own which may actually works.

Who knows, maybe the party can really produces a miracle and ends Anwar Ibrahim's nonsense in Kajang, once and for all.

The probability of that happening may just be less than one to ten, but anything could happened.

Come to think about it, the 50-year-old Chew is not such a bad choice to go against Anwar.

Let us consider these things that may help Chew beat Anwar;

* She is cute. The Kajang folks may not have the heart to see her bullied by Anwar. 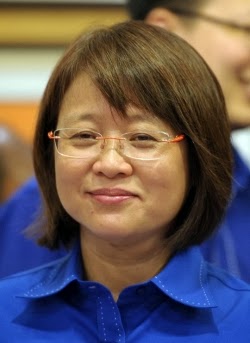 * She has a record of being true to her words. She refused to be the MCA Wanita chief when DS Dr Chua Soi Lek became the party's president. You can hardly say the same about Anwar. Remember about his lies of Sept 16, 40,000 Banglasia voters, etc.

* A lot of people in Kajang are fed-up with the PKR's move of engineering the by-election for Anwar's benefit.

* PKR is currently embroiled in all kind of internal problems. They may not be at their best to fight in Kajang.

* Pakatan are not on the same wave length on this Kajang by-election despite themselves projecting a united front. Pas, in particular is unhappy over the whole thing.Their supporters in Kajang may not be too eager to vote Anwar.

* Zaid Ibrahim makes a credible independent candidate and may help the Kajang folks realized who Anwar Ibrahim really is.

* MCA may really go all out to save their party at the by-election. Maybe they may actually be able to persuade all their members in Kajang to vote for Chew. Bear in mind that MCA has about 4,000 members in Kajang. The number of Chinese voters there ,who made up 41 per cent of the electorate is about 16,000.
Well, maybe the Chinese in Kajang may want to have a good Chinese lady as their wakil rakyat. Maybe they want to tell Anwar that Chinese don't want to be screwed around by a Melayu bastard like this one, 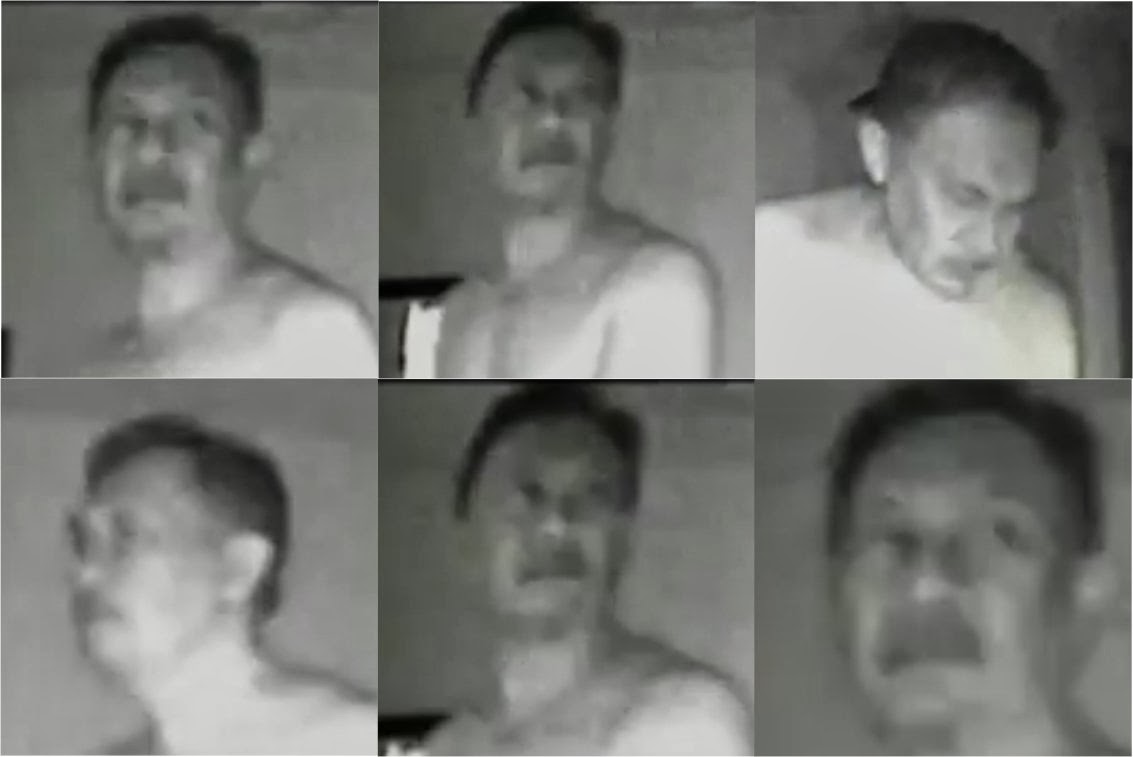