A commenter made this interesting observation in my last posting,

Anonymous12 February 2014 08:31
Sometimes I think the purpose of some people on this blog, though ostensibly BN/UMNO supporters, are actually Pakatan double agents - with the aim of spoiling the moderate approach of Najib.

No wonder now Putrajaya wants to have its own cyber force.

Maybe next it will do is to take these guys out. 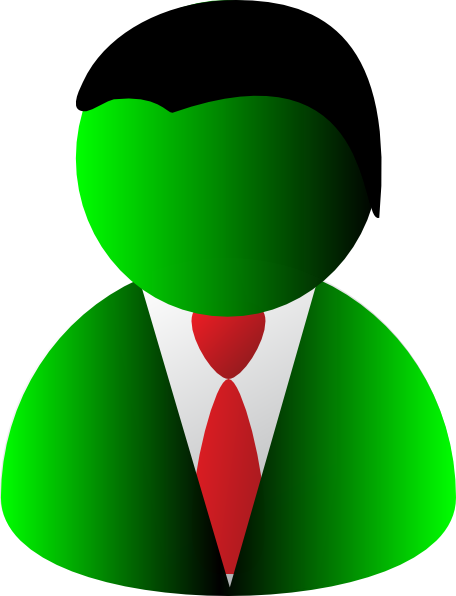 Actually the same thought about this double agents thing did cross my mind.

I had actually deleted quite a number of comments which were too extreme such as those calling for the genocide of people of certain race.

I believe they were designed to depict those who support a certain party as extremists and racists.

There were some which I feel may be of the same, but I still let them be published as they were not too extreme.

I rarely spike off comments as I believe in freedom of speech and expression.

Normally, I only restrict comments which were too seditious, extremely vulgar or could cause personal harm to innocent people.

It's unfortunate if there are people who actually abuse this privilege.

I really don't know why they need to go to that length, if any, when it comes to my blog.

For me, mine is still just an insignificant anonymous blog. It's not as if this blog has already a million visitors or such like all those senior and prominent sopo blogs.

I don't see the merit of anyone doing all such things here.

Anyway, I will continue to appreciate and publish any sincere comment which comes here even if that comment is contrary to my views.

Even if someone sincerely think that I am just a bitch, I will publish the comment, as I have always done.

I nonetheless hope that readers could make good judgement of what were written and publish in this blog.