I actually did go to Citta Mall earlier this afternoon.

Arrived there about 3.30pm.

Parked my car at the basement and went to the cinema to buy a ticket for  Robocop. It costs RM18. The parking at Citta Mall is free.

Since the show only starts at 4pm, I went to the McD and bought myself a double cheese burger package with frozen Fanta for drinks. That costs RM11.45.

The movie was not too bad. However, it's definitely not as good as the original. 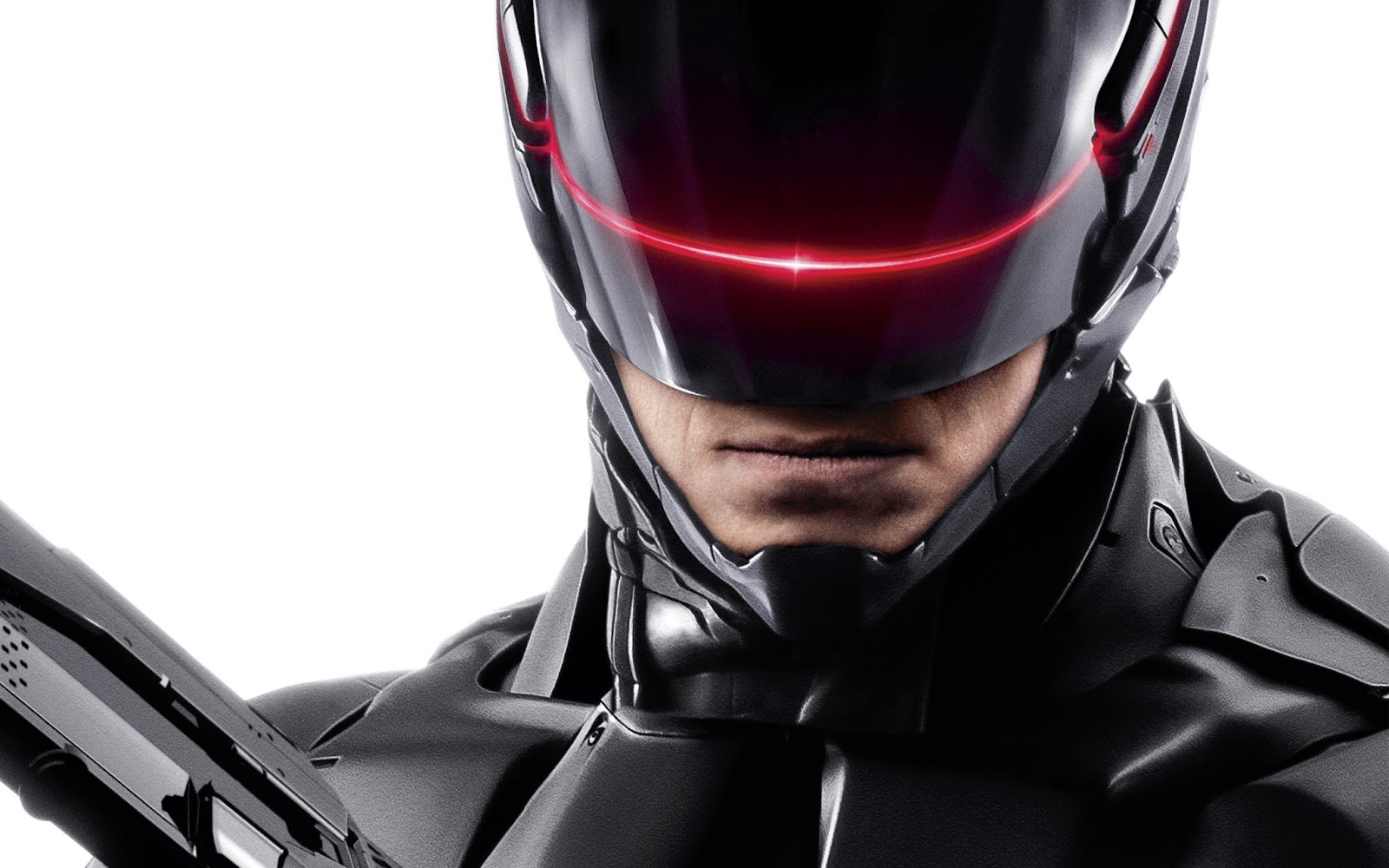 Joel Kinnerman did relatively well in the title role but for me, Peter Weller is still THE Robocop. 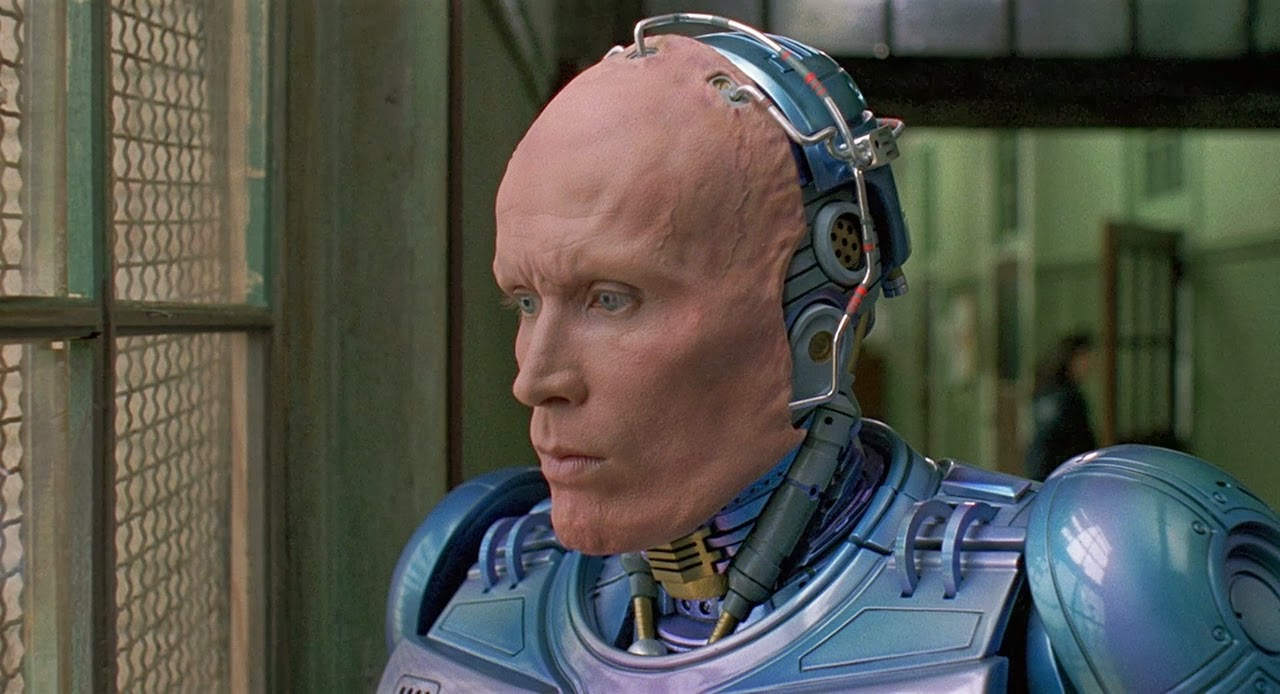 The new Robocop is more superhero action type and the movie is not as gritty as the original.

The new Robocop was also not as stiff like robot the way the original was. I think it should be named Cyborgcop instead of Robocop.

The movie even have a feel good happy ending.

And I think the wife, played by Abbie Cornish is too beautiful. She almost look like a supermodel.

But, still, I like the way her character was highlighted. She was loyal to her man and still love her Robocop husband despite him actually being reduced to just a face, brain, spinal cord, and vital organs.

Anyway, guess these days, people prefer their movie to be more action-packed and with nice ending like that. That way, there is no need for them to think too hard to enjoy and appreciate the movie.

Nonetheless, I do like the movie. It's really not too bad despite its lesser substance compared to the original.

I didn't even mind watching it alone.

For more info about the movie, you may read it here,

After the movie I bought a green tea ice-cream at Stickhouse for RM9.80. It's my first time, and probably my last. Too expensive.

Then I went to the Presto supermarket at the basement and bought myself a tub of Farm Fresh natural yogurt for RM15.50 and 24 slices of CheeseDale cheese for RM19.50.

McD lunch, movie, ice-cream, yogurt and cheese. That's all and it costs that much. Hmmmm....

Nope, no politics in this posting. I'm a bit fed-up with politics.

Just taking a bit of a break